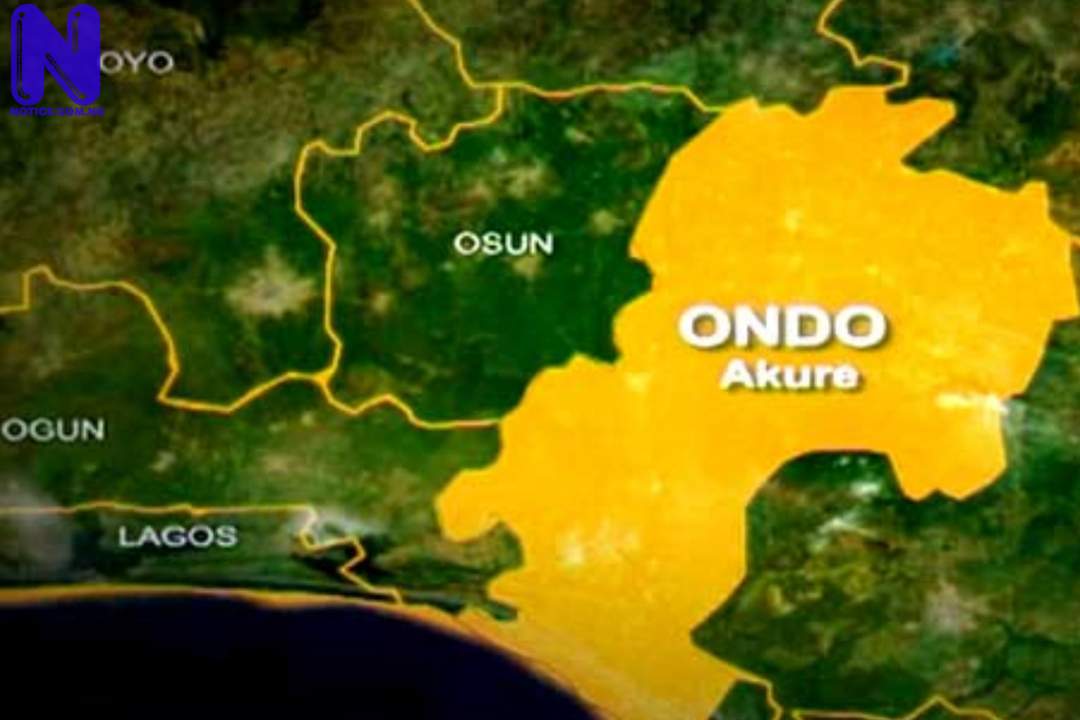 Motunrayo Balogun, a 23-year-old hair stylist, tried to kill herself in Ondo State after being allegedly dumped by her boyfriend.

The lady was alleged to have consumed a lethal insecticide known as Sniper at her Ijapo home in Akure, the state's capital.

Balogun and her lover were said to have a good relationship, with the duo often spotted together until he told her he was no longer interested in the relationship.

This occured just two weeks after an agent of the Lagos Command of the Department of State Services (DSS) committed suicide by jumping into the lagoon after allegedly having arguments with her fiance.

According to sources, Balogun's mother was startled to discover her daughter gasping on the floor of her room with the empty sniper bottle in her hands. She immediately rushed her to a nearby hospital where she was revived.

It was gathered that Balogun, who was always outgoing before meeting her partner, began to withdraw and become an introvert.

A close friend of Balogun, who craved anonymity, described her as a very attractive woman who any man would like to have in his life but her boyfriend was always monitoring her movements.

"The man does not give her breathing space. He is always monitoring her movement and everything she does. Yet, he doesn't have regard for her.

"Even when she comes to work, three hours later, you will see him drive down to check up on her every now and then," the friend said.