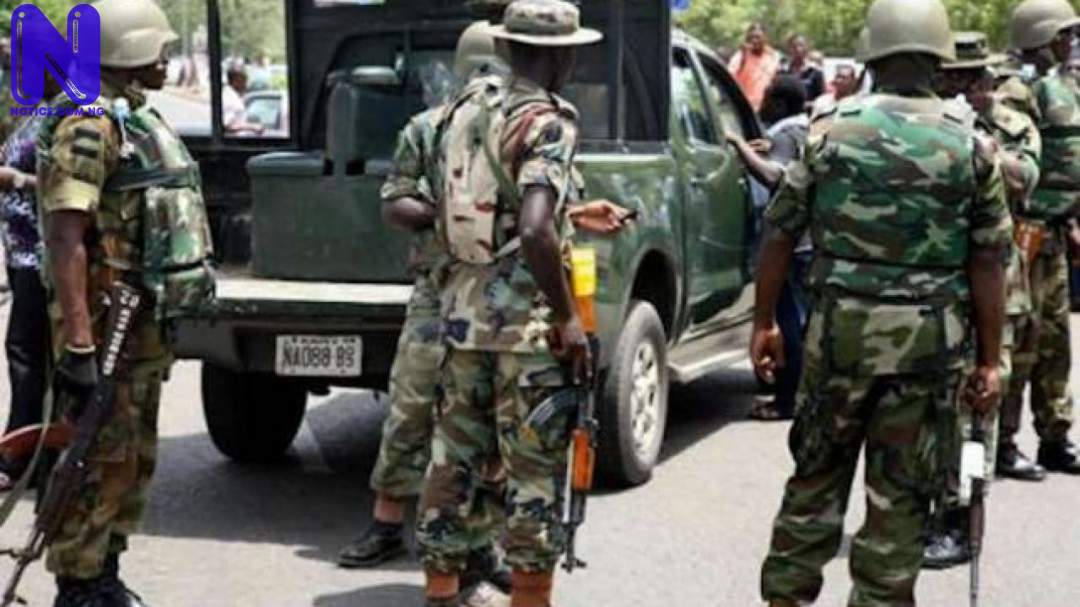 At least five Boko Haram terrorists including a Commander of Jama'at Ahl as-Sunnah lid-Da'wah wa'l-Jihad (JAS), Boko Haram, Malam Isa, have laid down their arms and surrendered to the troops of the Nigerian Army in the North East of Borno State.

An Intelligence Sources told Zagazola Makama, a Counter Insurgency Expert and Security Analyst in Lake Chad, that they surrendered to the troops of 73 Battalion, Operation Hadin Kai, on July 22, 2022.

The sources said “At about 200812A, the troops of Cashew plantation deployed at Valley Shuwa had received five surrendered Boko Haram terrorists.

“Preliminary investigation revealed that the insurgents were said to have come out from Gazuwa, an acclaimed new headquarters of the Boko Haram faction, located about 8 kilometres to Bama Local Government area.

The sources said that 29 women and children later came out and surrendered to troops after realising that the five commanders surrendered successfully without being killed.

He said all the surrendered terrorists would be received, processed and passed on to the relevant agencies of government for further assessment in line with extant provisions.

Musa noted that they include both combatants, non-combatants and their families.