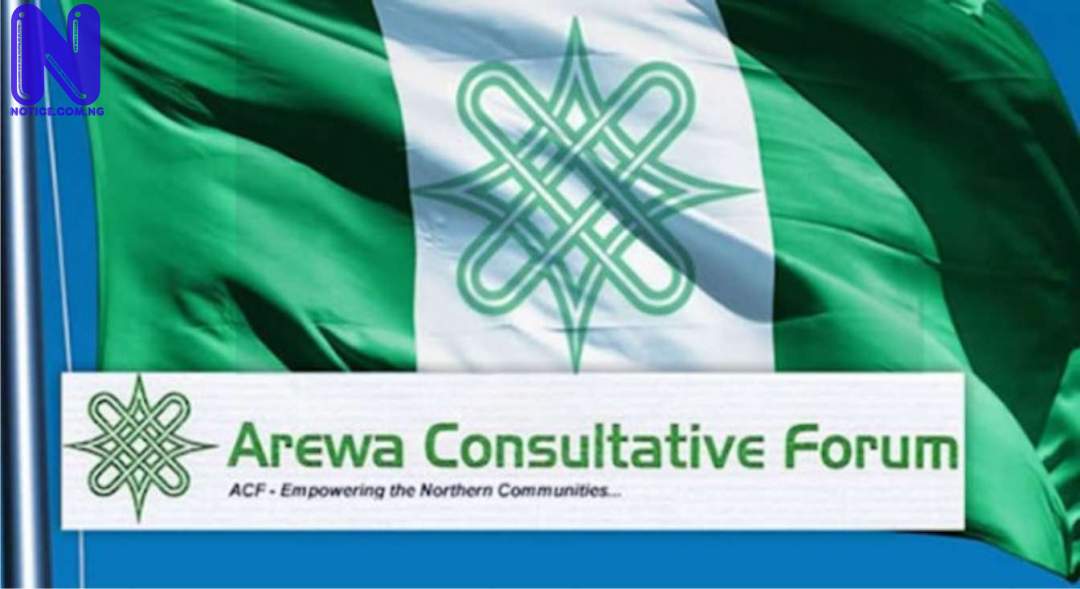 The Arewa Consultative Forum (ACF) has expressed shock and revulsion over the anti-social and criminal acts of bullying, murder, kidnappings, homosexuality and cultism going on in Nigerian schools.

The National Publicity Secretary of the forum, Emmanuel Yawe, in a statement issued to journalists in Kaduna, lamented that the latest of these cases of horror is the alleged kidnap and murder of five-year-old pupil, Hanifa Abubakar by her teacher, Abdulmalik Muhammed, at a private school in Kwanar Dakatar in Kano State.

Press recalls that Muhammed is alleged to have kidnapped the young girl, his student, took her to his house and demanded a ransom of N6 million after which he killed her.

According to the statement, “This is a horror story comparable to what happened in December last year when Sylvester Oromoni a 12-year-old student of Dowen College was bullied and then tortured to death by his fellow students because he refused to join them in their cult activities.”

The statement noted that the ACF called on the attention of the authorities to the new epidemic of drugs, brutality, cults and death which is taking over all schools across the country and endangering the lives of our daughters and sons and the future of our country.

It noted that although the horrors are not limited to private schools, it is particularly concerned about what goes on in private schools because they take their students as commodities that should be traded for money.

The statement described it as a horrible trend that would not only destroy the future of innocent children but the future of the country, calling on the governments to step in forcefully and nip the trend in the bud.

It stated that the governments have to look into schools they also own, saying that their children have reported to them similar acts of bullying in government and even in military schools where they are being bullied to join cult groups indulge in homosexual acts or adopt homosexuality as a way of time.

According to the statement, the press release serves as a warning to the government to save the Nigerian children who have been trapped in this web of inhumanity created by school teachers, proprietors, administrators.