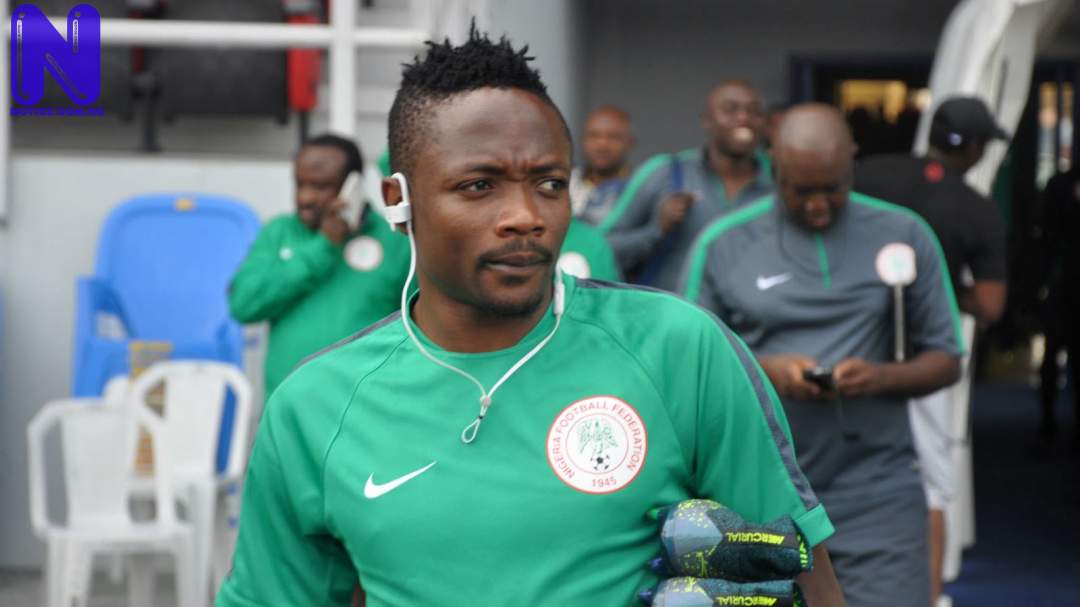 Ahmed Musa has left Kano Pillars and is set to sign for Turkish side, Fatih Karagumruk, As stated by Skorer.

The Super Eagles skipper will join as a free agent.

Fatih Karagumruk are also based in Istanbul and are yet to win any major trophy in their history.

Musa has spent the last few weeks playing for Kano Pillars and provided one assist in nine appearances.

The winger signed a short-term deal with the Nigeria Professional Football League (NPFL), with a clause that he could leave if he gets an offer from abroad.

Musa is expected to arrive in Turkey in the coming days to complete the transfer.

BREAKING >>> District head in Adamawa, 4 others die in road crash