All you need to know about Sunday’s preseason friendly, TV schedule - Arsenal versus Chelsea 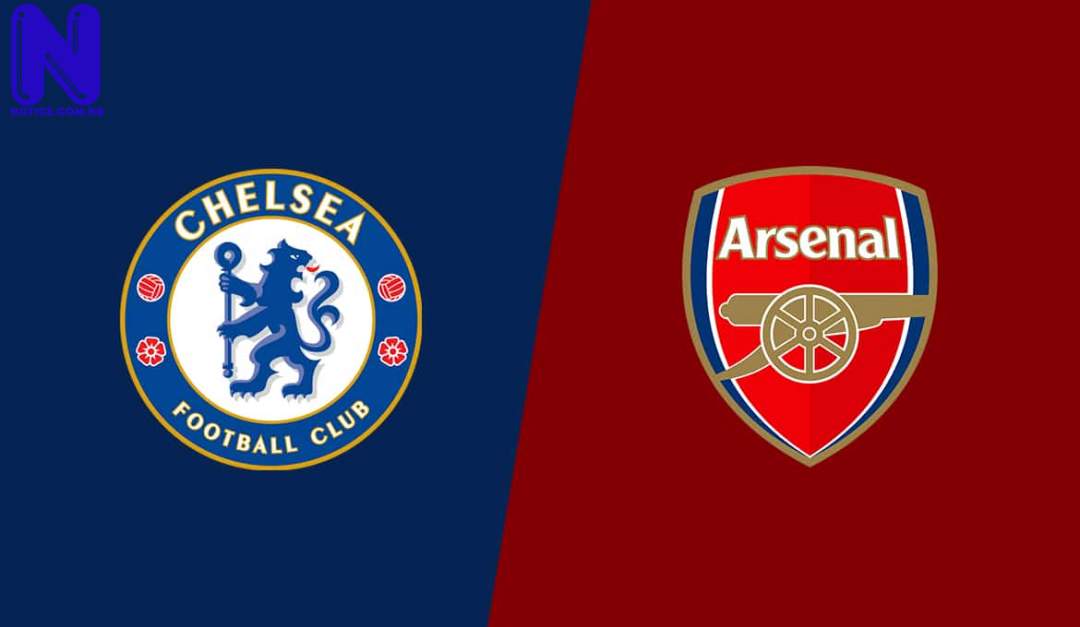 Arsenal will take on Chelsea in a pre-season friendly game this afternoon.

The two Premier League giants go head-to-head again, exactly one year after they clashed in the FA Cup final.

On that occasion, the Gunners saw off their London rivals 1-0. The Blues were managed by Frank Lampard for the defeat at Wembley.

DO YOU KNOW >>> Pochettino speaks on spat between Mbappe, Neymar - PSG versus Man City

Lampard has since been replaced by Thomas Tuchel, who went on to win the Champions League final against Manchester City.

Tuchel however lost to Mikel Arteta’s men at Stamford Bridge as the 2020/2021 season wrapped up.

Today’s game is part of a mini pre-season round robin tournament called the Mind Series, which also features Tottenham Hotspur.

Funds raised from the three games will be split between mental health charity, Mind, and the clubs' respective foundations.

The match will not be on TV, but is available on the Arsenal website, Chelsea website and Chelsea's 5th Stand app for £7.99.

You can also stream at hegoal dot com.