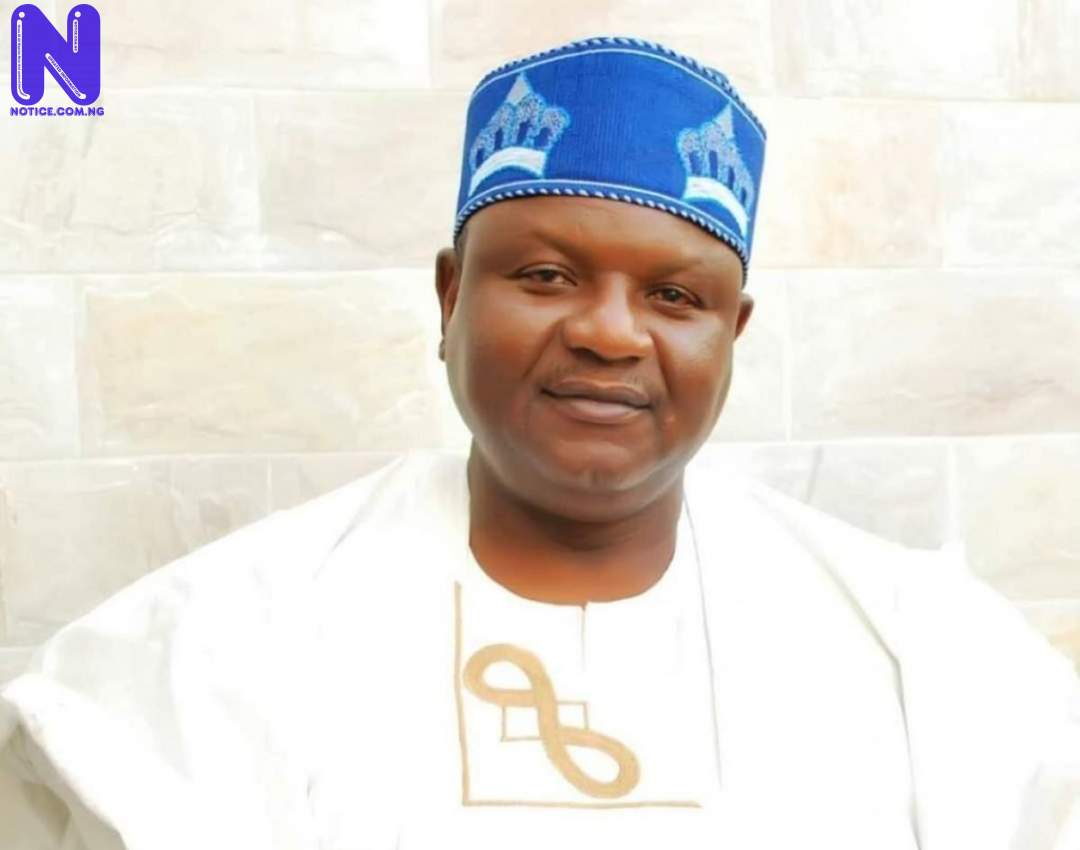 The Chairman, Osun State chapter of the All Progressives Congress (APC), Prince Gbenga Famodun, has boasted that victory is certain for the party in the coming gubernatorial election in the state.

According to him, as a core politician, all the indices have been indicating that victory was sure for the APC.

He said this on Monday while the state youths wing from the three senatorial districts declared support for the re-election of Governor Gboyega Oyetola.

His words, “We foresee nothing but absolute victory at the polls. And we are very confident about it. I am a core politician and we have been operating in this state for quite some time. We are looking at all the indices that win elections, and they are all with APC in the state.

"More importantly, what we are doing today is an endorsement of the youths for the governor for a second term."

He, in spite of that, promised that the party is solidly behind the governor.

He assured the people of the state the APC will not let them down.


READ ALSO >>> Police officer, others arrested over indiscriminate dumping of refuse in Osun