Arsenal demand Tottenham clash to be called off - EPL 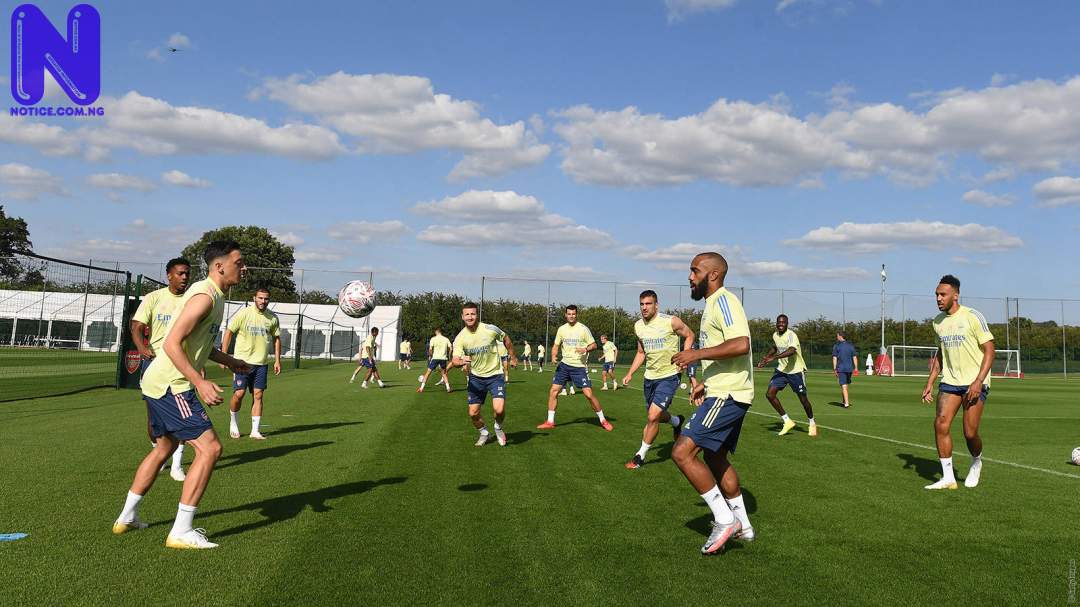 Arsenal have asked the Premier League to postpone Sunday’s game at Tottenham Hotspur.

The Gunners cited an insufficient number of players to fulfil the fixture.

Mikel Arteta has a number of players missing due to COVID-19, injury, suspension and the Africa Cup of Nations.

“We can confirm we have made an application to the Premier League for the postponement of Sunday’s north London derby against Tottenham Hotspur,” Arsenal said in a statement.

The Premier League will decide on Saturday whether the fixture will go ahead.

However, Tottenham’s hierarchy are angry at the thought of the match being called off and believe there isn’t a COVID-19 outbreak at Arsenal.

However, earlier this week Leicester’s game at Everton was postponed for a second time with the Premier League stating they accepted the Foxes’ application “due to COVID-19 cases, injuries and players on international duty at the Africa Cup of Nations”.