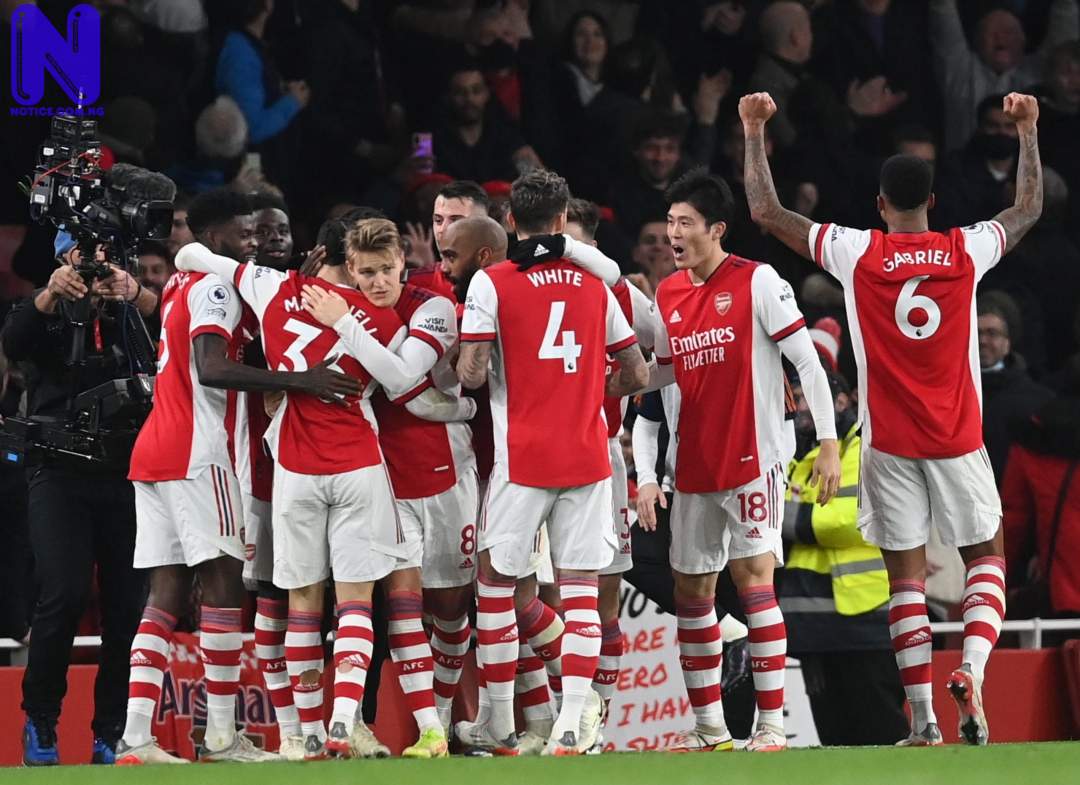 Arsenal manager, Mikel Arteta, has said he could be without Ben White and Bukayo Saka for their trip to Tottenham Hotspur on Thursday.

Victory against their North London Derby rivals would see the Gunners qualify for next season’s Champions League.

Arteta’s side are on a run of four successive victories but could be without two key players, as they seek to seal a top-four spot.

White has missed the last two games due to a hamstring issue, while Saka’s minutes have been managed as he has dealt with a thigh complaint.

“Thomas [Partey] is still out, Kieran [Tierney] is still out and with Ben [White] he is still a doubt, we have to assess him and see how he is feeling, which is much better. With Bukayo [Saka] it's the same,” Arteta told his pre-match press conference.

Pressed on how he rates White’s and Saka’s chances of featuring against Spurs, the Gunners boss replied: “It's very difficult to rate with injuries, it's just how they feel today, that's the last day that we can assess them and try to get the feeling, basically.”