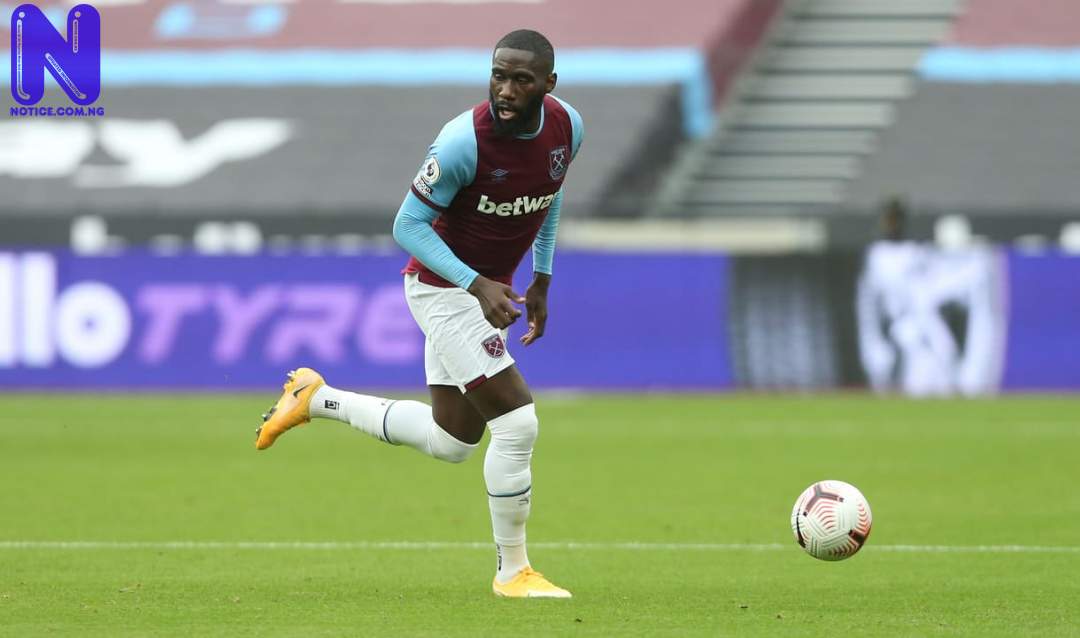 The DR Congo international has agreed an initial season-long loan with a view to making the transfer permanent next summer.

The 28-year-old made 129 appearances across six seasons for the Hammers, scoring two goals, since arriving from Greek side Olympiakos in August 2016.

Meanwhile, Manchester United are in advanced talks with Sevilla over a loan move for defender Alex Telles, talkSPORT understands.

Telles is one of a number of fringe players United boss Erik ten Hag wants to move on this summer.

The Brazilian’s departure will not be considered a shock with Ten Hag bringing in Dutch left-back Tyrell Malacia earlier in the summer.