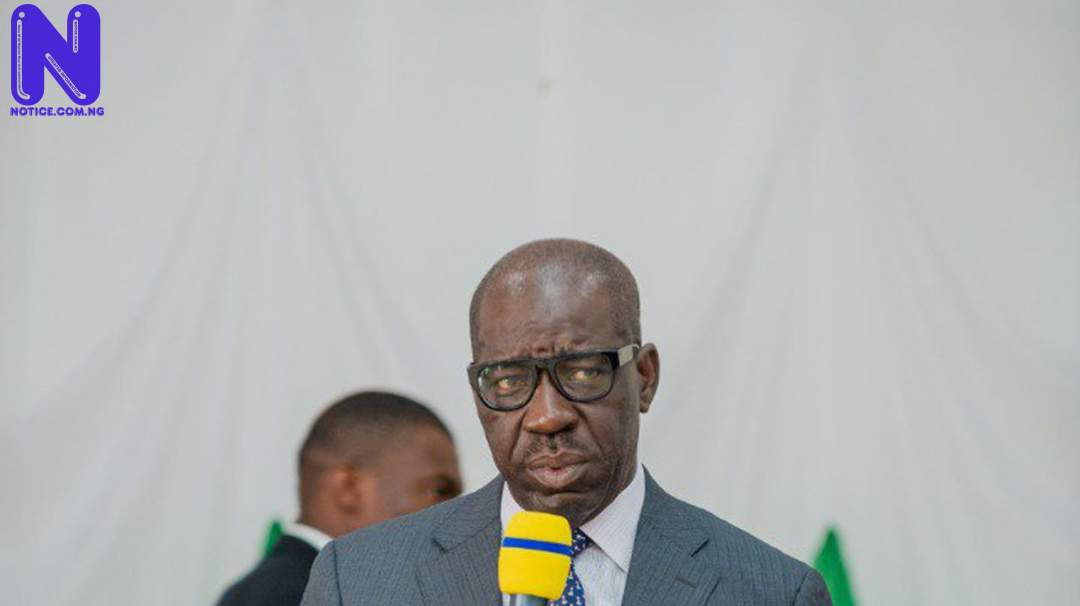 Governor Godwin Obaseki of Edo State on Friday in Benin blamed the increasing rate of drug abuse in the state on the lingering Academic Staff Union of Universities (ASUU) strike.

Obaseki disclosed this while reviewing the state's security situation for the months of February, March and April.

He said Edo recorded 19 drug abuse cases in February, 34 cases in March and 23 cases in April.

Recall that the Non-Academic Staff Union of Universities, NASU, and the National Association of Academic Technologists, NAAT, embarked on strike in February over the failure of the Federal Government to address their concerns.

"Drug abuse is now the number two issue of concern in our state,” Obaseki said.

"Our analysis shows that there has been a high rate of consumption of drugs in the last few months.

"This isn’t unconnected with the ASUU strike which has kept many students at home and idle.''

The review came following a joint security meeting between the state government and representatives of various security agencies in Edo.

"I use the opportunity of this meeting to appeal to ASUU and the Federal Government to do all they can to end this strike as soon as possible,” Obaseki said.

"This is in the interest of the children so that we don’t keep them at home and destroy their lives.

"If they aren’t going to school, as you know the idle mind is a devil's workshop. One way we hope that we can reduce the use of drugs is if we take these children back to school.''