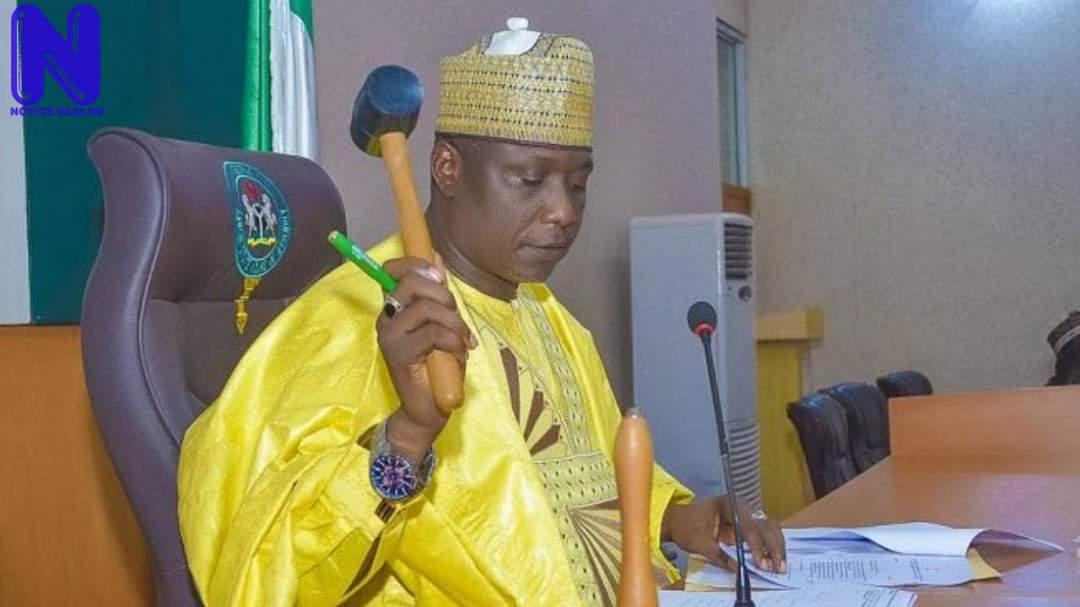 The Bauchi State House of Assembly has passed into law, a bill for a law to establish Bauchi State Public Complaints and Anti-Corruption Commission.

The passage of the bill, Press reports, followed the report of the House Committee on Public Petitions and Human Rights, which was laid by the Deputy Chairman of the Committee, Hon. Bakoji Aliyu Bobbo, representing Chiroma Constituency during plenary on Thursday presided over by the Deputy Speaker, Danlami Ahmed Kawule.

The committee explained that it had visited Kano and Taraba States, which have enacted the same law to learn from their experiences, adding that it also invited all relevant stakeholders and held a public hearing where memoranda, observations, suggestions, contributions and input were obtained.

The committee observed that the fight against corruption is a national trend, which should be imbibed and complemented by the Bauchi State Government because corruption and abuse of power are common evil that need to be checked in the civil and public service, hence the Bill is timely and desirable so as to curb the menace.

However, the committee recommended that a new Section 6 should be added to the law to provide for the independence of the commission as follows; “in exercising its powers under this bill, the commission shall not be subjected to the direction and control of any authority”.

It further recommended that a new department; legal and enforcement should be added and the House adopted all the recommendations of the committee.

Upon approval by the House, the Speaker directed the Deputy Clerk of the House, Lamara Abdu Chinade to carry out the third reading and the bill was therefore passed into law.