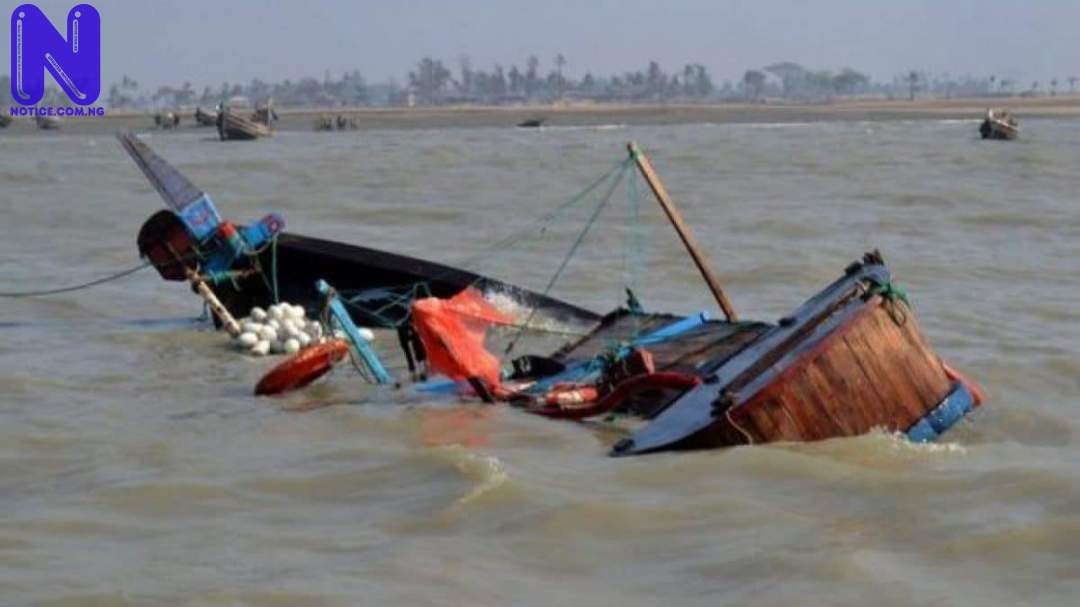 The Benue State Command has confirmed that six persons lost their lives, while eight others are missing when a boat conveying about 40 passengers lost control and capsized in the river around Fada village in the Guma Local Government Area of Benue State.

The Benue State Police Public Relations Officer, Catherine Anene, in a statement on Thursday, said twenty-six people have been recovered while a search is on for the remaining eight people.

According to the image maker, on 20/9/2022 at 1300hrs a boat conveying forty person's from Guma LGA to Buruku LGA for business capsized in the river around Fada village, Guma LGA.

She added that upon receiving the reports, a team of officers and men were sent to the scene, to ensure quick recovery of the remaining victims, adding that a combined police and fishermen in the area, had led to the rescue of twenty-six persons who were taken to hospital for treatment, while six corpses have so far been recovered.

She added that a search for the remaining eight persons is ongoing, just as it conveyed the condolence message of the Command, CP Wale Abass to the families and friends of the dead.

She further advised travellers who choose water transport to employ maximum safety measures while travelling on the water especially now that the volume of water is very high.