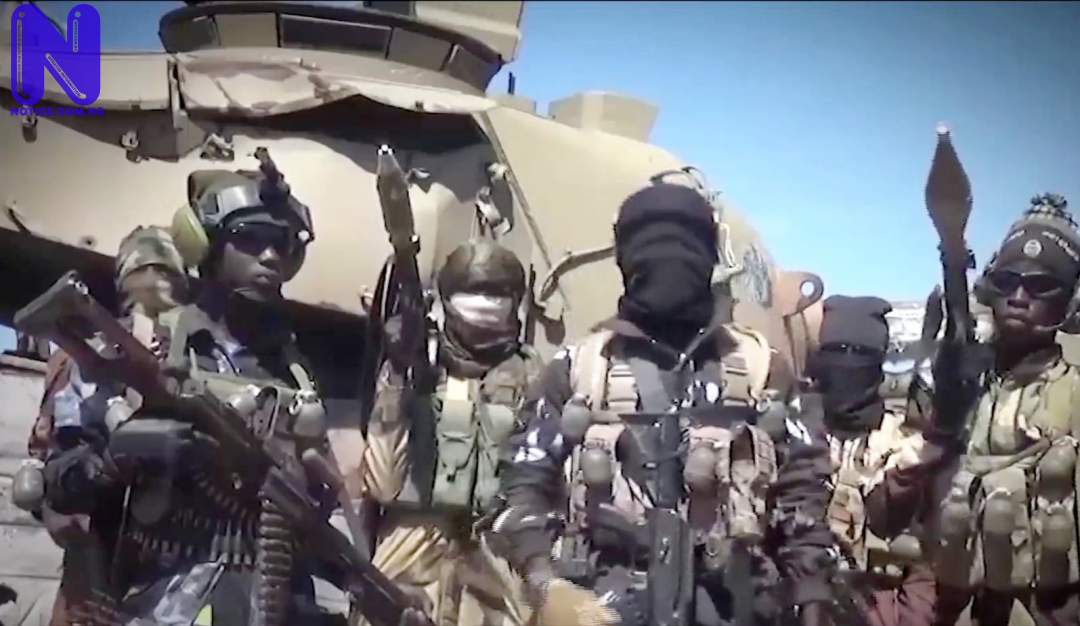 The lives of military officers who led the arrest of terrorists freed during the Kuje prison jailbreak are in danger.

The Boko Haram and Islamic State’s West Africa Province (ISWAP) sects have vowed to go after them and their families.

ISWAP has for the invasion of the Medium Security Custodial Centre, Kuje, Abuja.

DO YOU KNOW >>> Pastor accuses INEC of planning to deploy bad gadgets to Southeast, Southsouth

Hundreds of hardened criminals convicted or on remand escaped after the penitentiary was breached for hours.

Many of the terrorists had spent years in incarceration after their arrest by gallant military officers, some involuntarily retired in 2016.

In 2009, Suleiman led the arrest/killing of more than 370 insurgents and later helped to scuttle a Boko Haram plan to attack the Presidential Villa.

In 2014, Mohammed l that eliminated over 200 terrorists. Both received official commendations for their feat.

A lawyer of the retired personnel disclosed that they had received threat messages from Boko Haram and ISWAP.

“My client’s life and that of his colleagues are in serious danger. We don’t know what the terrorists are planning.

“The military and other relevant security agencies must act fast”, he told PRNigeria on anonymity.

The counsel criticized the military hierarchy for failing to facilitate the reinstatement of retired officers despite favourable court rulings.

Expressing hope that justice will be done, he said it was gratifying that the incumbent service chiefs have no objection to the verdicts.

“They were not behind the travails of my client and others. But our concern is the Minister of Defence, he has refused to act.

“We shall not relent in writing and exploring every avenue to get justice for the retired senior army officers”, the legal practitioner added.

Press gathered that the ex-commanders already declared their intention to rejoin the war against terrorists if the military effects the court orders and recall them.

In a letter (Ref. No. CDS/8/A) to Defence Minister, retired Major General Bashir Magashi, Irabor acknowledged the non-compliance with rulings.

"The appeal is being made on the need to motivate both serving and retired personnel, sustain morale and sharpen the psyche of the future generation of officers.

"The appeal, if upheld, will ensure the primacy of military organizational values are kept permanently high without dampening morale or breeding mistrust.”

Irabor told Magashi that reservists and retired officers are a “vital workforce for advancing national interests and must be carefully managed to check inordinate activities by highly skilled but disgruntled personnel.”