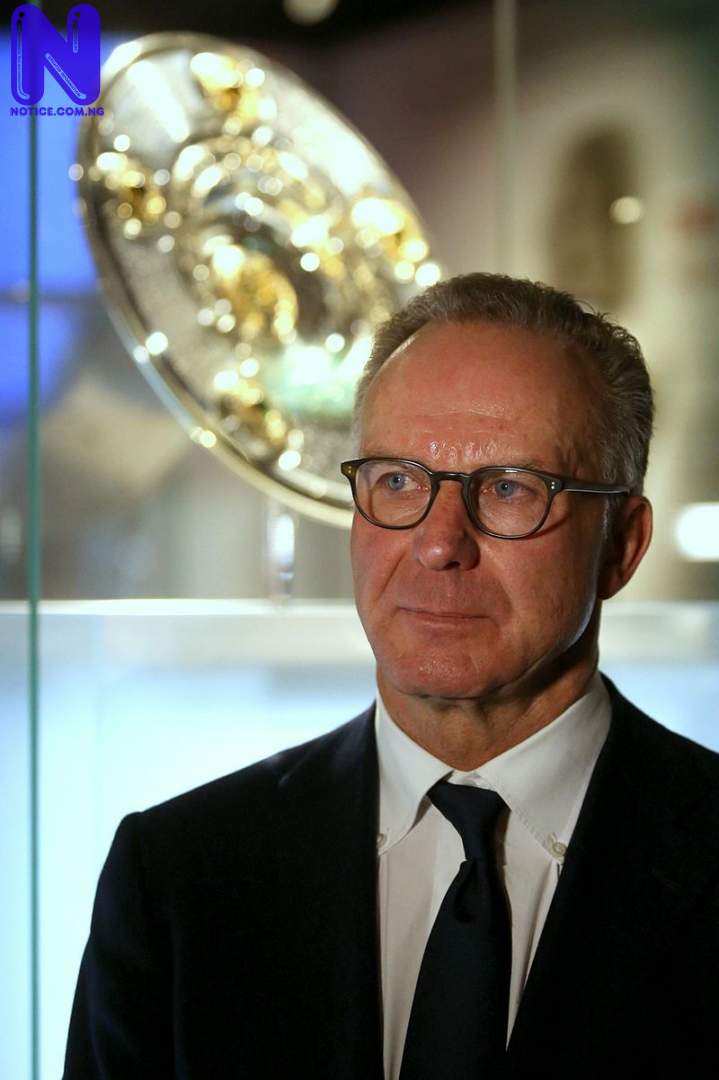 Mane scored 120 goals in 269 games for Jurgen Klopp’s side and provided 48 assists, helping them win the Premier League and UEFA Champions League.

De Ligt, meanwhile, won a Serie A title in his three seasons with Juventus, scoring three goals in 117 games.

However, Rummenigge is not too pleased with the two signings.

Writing in his column for Sportbuzzer, Rummenigge wrote: “Why has Hasan Salihamidzic & Co. been praised for recently for their summer transfers? Honestly, I can’t join in this chorus of jubilation. With all due respect for Sadio Mane and Matthijs de Ligt – both of them are not world-class players for me.”

He added: “Of course, Mane will do the Bundesliga good and score his goals, but at the age of 30, I don’t see him at the absolute top level. Had it been otherwise, Jurgen Klopp would have certainly fought harder to keep the striker at Liverpool.

“I’m even more skeptical about De Ligt. Sure, he’s only 22 years old. But the last three seasons at Juventus were lost time for him. He should have been able to develop further after his furious start to his career at Ajax. I think it is very daring to declare him Bayern’s chief of defence. You could have kept Niklas Süle.”