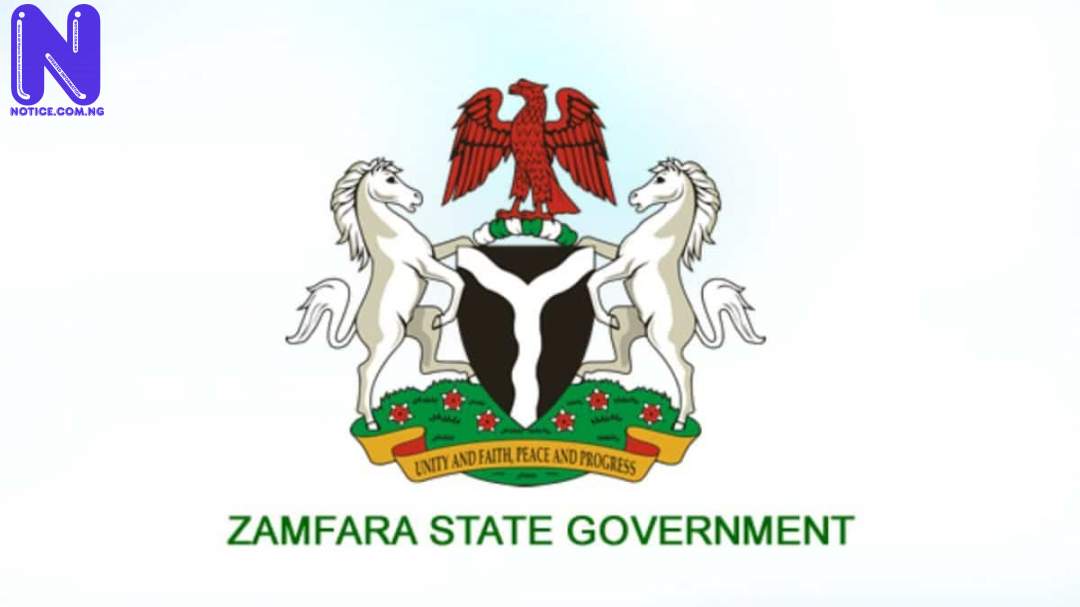 Zamfara State government has expressed dissatisfaction over the low turnout of the civil servants in the state to their duty posts, saying that no responsible government would tolerate that.

This was disclosed by Deputy Governor Hassan Muhammad Gusau, pointing out that he observed this during his unscheduled visits to over twenty MDAs in Gusau, the State Capital,

According to a press statement signed by the Director General, Press Affairs to the Deputy Governor, Comrade Babangida Umar Zurmi, the number two citizen reacted swiftly over the laxity of the civil servants in the State.

"The laxity also includes commissioners, permanent secretaries, and other senior civil servants. The state government is not satisfied with poor performance in their respective duty posts. This has become questionable,” the statement added.

He explained that it was lamentable to observe that in all the twenty-one MDAs visited, only four permanent secretaries were met on seats, while none of the commissioners was present during the visit.

Gusau further stated that the major reason for embarking on such unscheduled visits was for the state government to emphasize the importance of punctuality to all civil servants in the state.

While checking the turnout of workers, Deputy Governor also inspected the sanitary and hygienic condition of the places visited and found them in a poor state.

He directed the Zamfara State Head of Service, Alhaji Kabiru Muhammad Gayari to take necessary action against any officer found wanting in the discharge of his responsibility, calling on the leadership of the two labour centres in the state- the Nigeria Labour Congress(NLC) and Trade Union Congress (TUC) – to embark on intense sensitization of civil servants.

“It is the duty of the unions to always be alert to their official responsibilities and reciprocate the state government's efforts towards implementing the thirty thousand naira minimum wage.”

The Deputy Governor was accompanied on the visit by the Zamfara State Head of Service, Alhaji Kabiru Muhammad Gayari, Acting Chairman of NLC, Zamfara State, Comrade Sa'adu Bala Gwaram, and Secretary of TUC, Comrade Muhammad Sani Kwatarkwashi, among others.