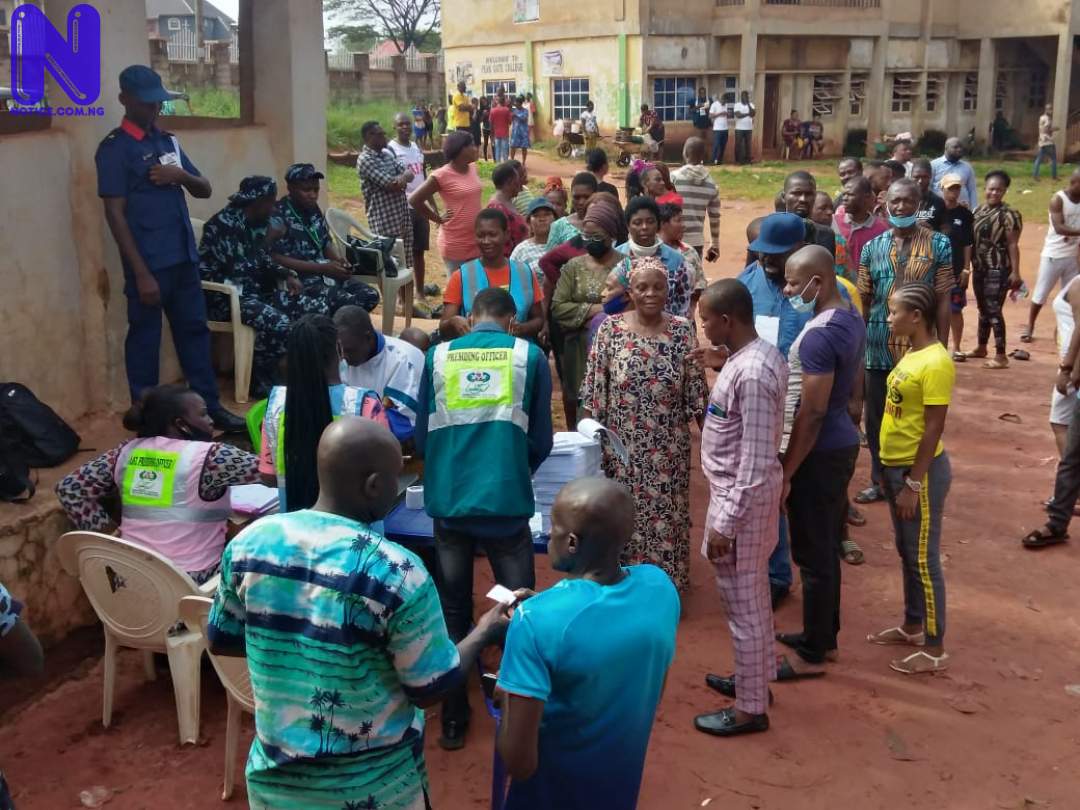 The group's Board Chairman, Dr Hussain Abdu, speaking at a news conference on Sunday in Osogbo, said that the Independent National Electoral Commission's (INEC) official announcement on the votes cast during the election was consistent with the group's Watching the Votes (WTV) estimated range.

He said, "The official results fall within the estimated ranges, candidates, parties, and voters should have confidence that the official results for the Osun 2022 gubernatorial election reflect the ballots cast at polling units on Saturday, July 16, 2022."

Abdu stated that the group used the Parallel Vote Tabulation (PVT) methodology and deployed 500 observers in pairs to a representative random sample of 250 polling units, 32 mobile observers in all 30 local government areas, and 30 results collation observers.

Yiaga Africa applauded the people of Osun for their resilience and commitment to a non-violent election.