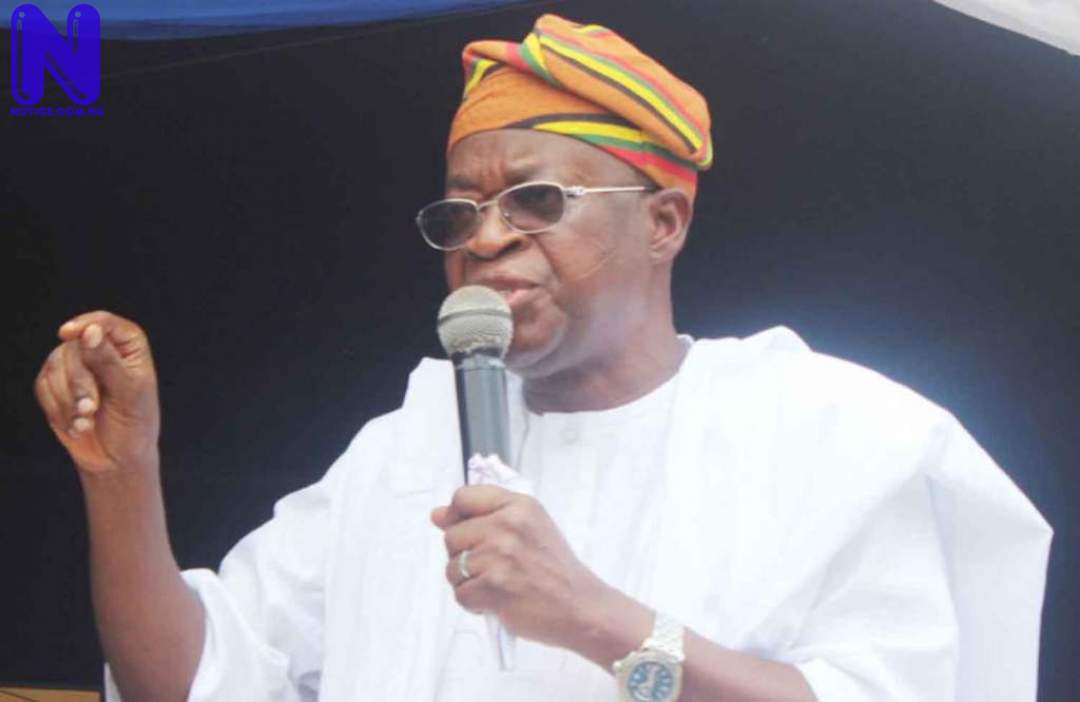 The Friday ruling of a Federal High Court nullifying the candidature of Governor Adegboyega Oyetola and his Deputy, Benedict Alabi as the gubernatorial and Deputy gubernatorial candidate of the Osun All Progressives Congress (APC) in Osun election has been described as dead on arrival.

Counsel to the Osun State Governor, Ibrahim Lawal, who made this known while responding to questions on a radio programme in Osogbo on Monday, also described the judgment as a charade.

Ibrahim, who also noted that a final verdict had been pronounced by the Supreme Court in a similar case in 2021, added that the case filed by the opposition Peoples Democratic Party (PDP) was a nullity, distraction and deliberate plot to scuttle the substantive case of the petitioners, Governor Oyetola and the APC before the Osun Election Petition Tribunal.

Press had reported that a Federal High Court sitting in Abuja had on Friday nullified the nomination of the Osun Governor, Adegboyega Oyetola and that of his Deputy, Benedict Alabi for the July 16, Osun gubernatorial.

The Presiding Judge, Justice Emeka Nwite declared as null and void, the nomination of Governor Adegboyega Oyetola and Benedict Alabi by the APC.

The decision of the court was predicated on the ground that Governor Mai Mala Buni who submitted their names to INEC violated the provisions of Section 183 of the Constitution of the Federal Republic of Nigeria and Section 82(3) of the Electoral Act 2022.

The court also held that Governor Buni holding dual executive positions as the Governor of Yobe State and the Chairman of the National Caretaker Committee of the APC acted in contravention of the provision of Section 183 of the Constitution of the Federal Republic of Nigeria.

He argued that the decision and the consequence of nominating a candidate rests in the congress of the party at the State level as affirmed by the Supreme Court in the case of Eyitayo Jegede and the Independent National Electoral Commission (INEC) in 2021.

“The action which the Federal High Court pronounced was statue barred as the decision the court was talking about had happened in March as against April when the matter was brought before it.

“The judgment was clear as to the issue of sponsorship and nomination of candidates and one cannot substitute any other ground except as stated in Section 177 of the Constitution of Federal Republic of Nigeria,” he said.

Arguing that the petitioners (PDP) did not file their process until April, clearly 14 days after the time they were supposed to file their matter, Lawal held that the Court shouldn’t have entertained it in the first place.

“These are the issues we brought to court but for reasons best known to the judge, with due respect to the judge of the Federal High Court, they ruled otherwise.

“The reason we have layers of the Court was that when you are dissatisfied with a judgment of Lower Court, you go to another Court, and Electoral Act is very clear, when a matter is at the Court, nothing can be done on it until it gets to a final stage, the status quo remains.

“By the grace of God, we are filing a notice of appeal tomorrow challenging the ruling because the decision taken by the Federal High Court, in the eye of the law is perverse and against the established principle of law that had been laid down by the Supreme Court.

“We are not deterred and it has nothing to do with the issue that is ongoing at the tribunal. What we call judicial precedents are the facts that the sanctity of the laws had settled some cases by higher courts and the lower court cannot go in contrary. When there are established decisions of the superior court, no lower court can go in contrary, any court that does so has committed what we call judicial rascality.

“So, I am very sure that this matter will be set aside by the Court of Appeal.”

Lawal reiterated that the impact of the judgment on the case cannot in anyway prevent the Osun Election Petition Tribunal from going ahead.