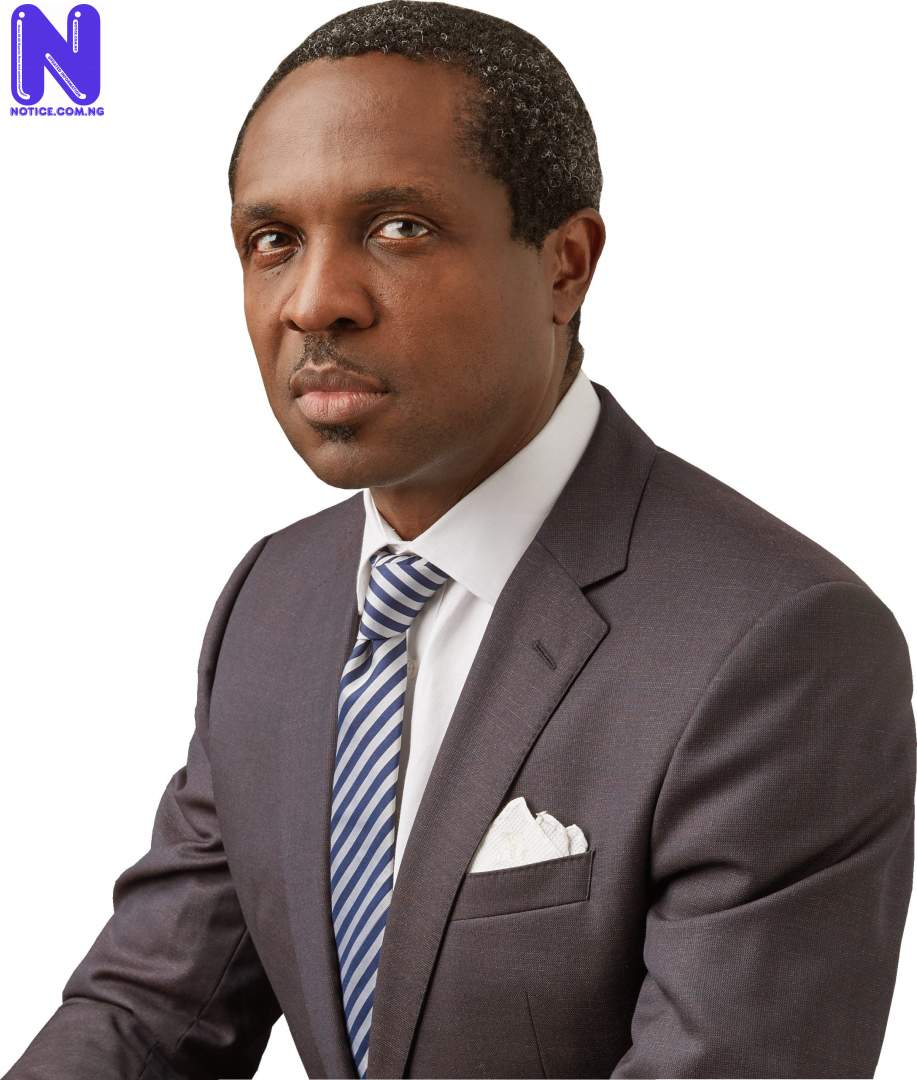 A Federal High Court sitting in Port Harcourt, on Thursday, disqualified the governorship candidate of the All Progressives Congress in Rivers State, Tonye Cole, over dual citizenship.

Tonye Cole is said to be a citizen of the United Kingdom.

The court also ruled that the APC did not comply with the Electoral Act that brought in Cole as the candidate of the party.

The Peoples Democratic Party in Rivers State had approached the court to direct the Independent National Electoral Commission not to recognize Tonye Cole as the governorship candidate of APC for alleged dual citizenship and that the the delegate election that brought him did not follow due process having not been monitored by INEC.

Justice Emmanuel Obile in his judgment agreed with the People’s Democratic Party that Tonye Cole is not eligible to contest governorship position.

He thereafter directed INEC to delist the name of Tonye Cole from the list of eligible candidates for the 2023 Governorship election.

The decision of the court is however contrary to it’s earlier ruling on a preliminary objection in a suit by the APC against the PDP and it’s Governorship candidate Siminialaye Fubara.

In that suit, Justice Obile had ruled that the no party has the right to interfere in the internal affairs of other political parties and also said that the court has no jurisdiction to entertain that case.

Speaking to newsmen outside the courtroom, counsels to the PDP, Dike Udenna expressed happiness over the judgment which he said means that APC has no governorship candidate for the 2023 General election.

On his part, counsel to the APC, Collins Dike said the APC will challenge the judgement at the Court of Appeal.

He said the constitution of Nigeria allows him to contest the Governorship election having been born in Nigeria.

The lawyer said Tonye Cole “voluntarily acquired the citizenship of the United Kingdom” which does not prevent him taking part in the election.