Cristiano Ronaldo names best player he has seen apart from himself, Messi 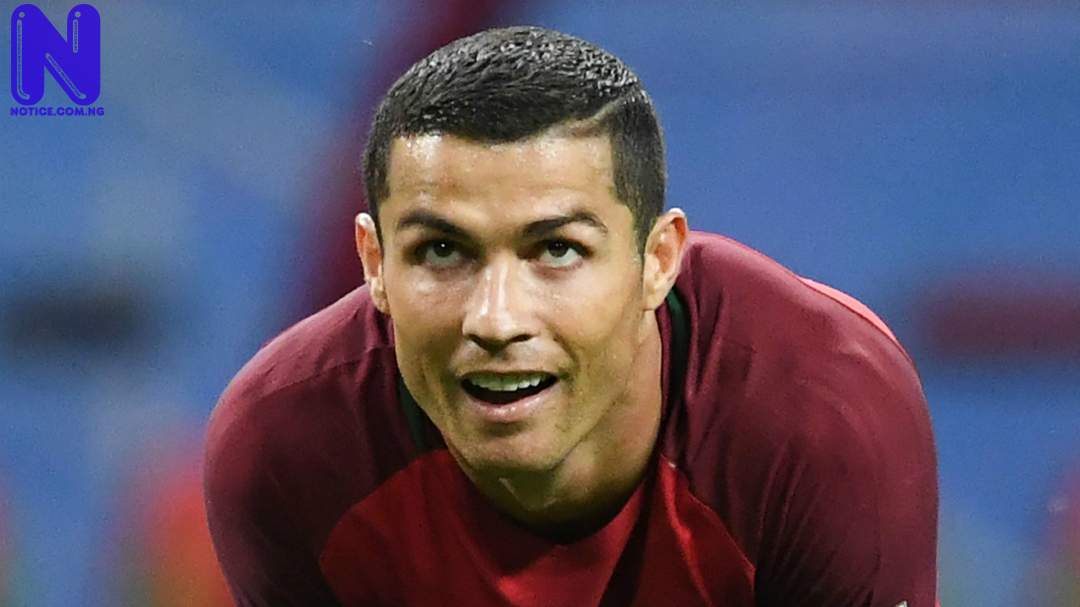 Portugal captain and Manchester United ace, Cristiano Ronaldo, has named the best player he has seen, apart from Paris Saint-Germain's Lionel Messi and himself.

Ronaldo said this during an interview with British journalist, Piers Morgan.

The five-time Ballon d'Or winner was asked by Morgan to mention the best player he has seen apart from himself and Messi.

Recall that Zidane was Ronaldo's manager at Real Madrid.

"Probably [Messi], yes. Him [and] Zidane probably - that I have played and fought with," Ronaldo said (on Piers Uncensored).

Ronaldo and Messi have won 12 Ballon d'Or among themselves in the past.