District head in Adamawa, 4 others die in road crash 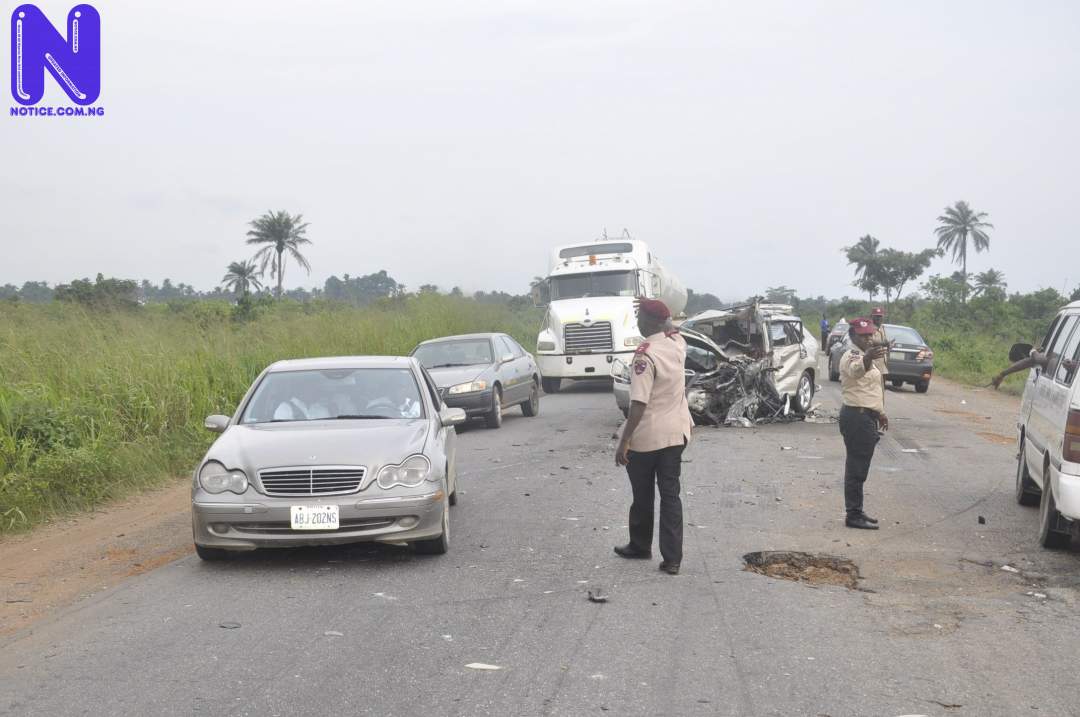 The District Head of Gaya, in Hong Local Government Area of Adamawa State, Alhaji Idris Ibrahim, has died in a road crash.

The District head’s son, Mohammad Idris and three other persons also lost their lives in the fatal accident.

Press gathered Tuesday that the accident, which happened Monday evening along the Song-Gombi road north of the state capital, Yola, left several other people injured.

According to a witness, Kamari Zauna, the auto crash was caused by a tyre burst.

The witness said the victims were travelling in a Peugeot 406 car belonging to the District Head.

The district head was said to be on his way from Yola to his village, Gaya, when the Peugeot 406 somersaulted and rammed into a commercial Starlet vehicle on the other lane, killing two people, including the royal father, on the spot.

It was learnt that three other people, among those travelling in the Starlet car, died later at the hospital they were rushed to.

The monarch and his son were said to have been buried in Gaya As stated by Islamic rites.