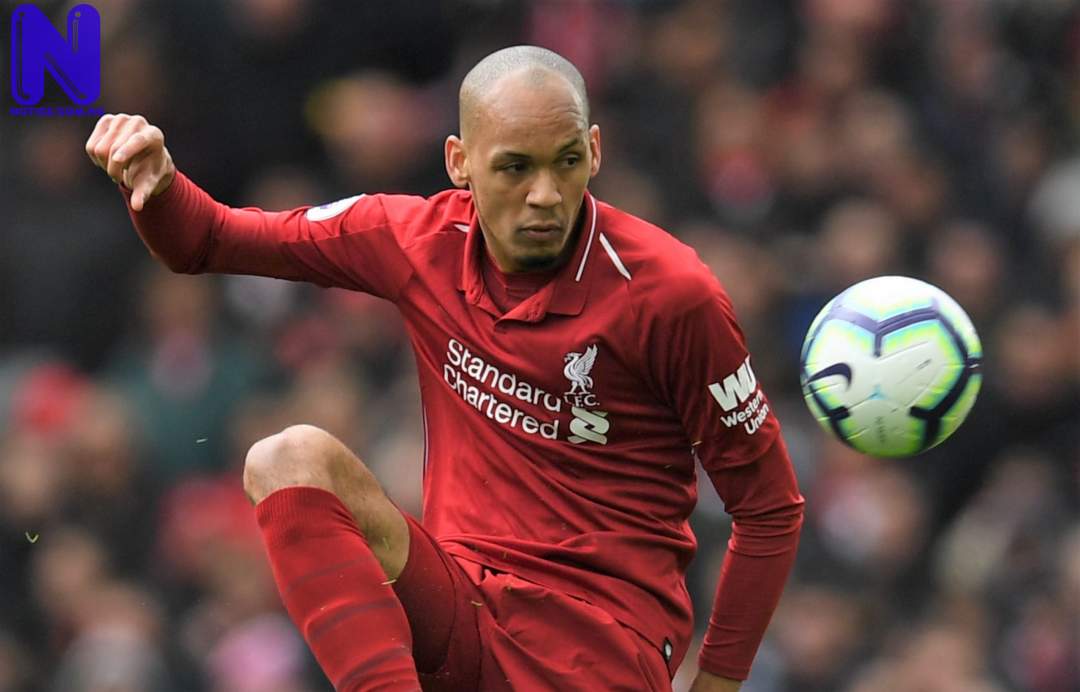 Liverpool midfielder, Fabinho has admitted that Manchester City are the “obvious favourites”.

However, the Brazilian also feels that apart from the Reds, three other clubs are also capable of challenging for the title.

City and Liverpool finished in the top two positions last season, as Pep Guardiola's side clinched their fourth title in five years.

Fabinho told The Athletic: “Man City are obviously the favourites and it's tough to fight against them to win the Prem.

“You can play one of your best seasons like we did, score more than 90 points and it still doesn't mean you win the title. We know that if we want to win it we'll need to be almost perfect.

“Tottenham have bought some good players, Arsenal too with Gabriel Jesus going there, Chelsea too.

“Everyone has been reinforcing because everyone wants to beat City. That means the Premier League will be at a really good level this season.”