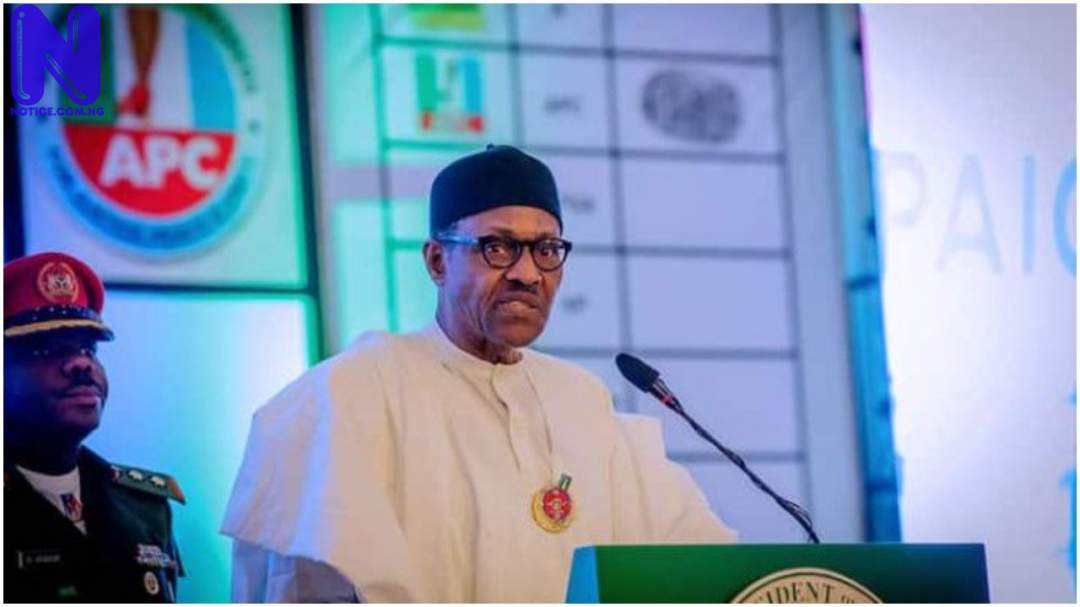 Despite grappling to pay the existing N41.60 trillion debt, the Debt Management Office (DMO) has released the Federal Government of Nigeria (FGN) Bonds Issuance Calendar for the fourth quarter of 2022, which contains a N720 billion borrowing plan for the period.

Reacting to the development in an exclusive chat with Press, on Wednesday, an economic analyst and Professor of Management and Accounting, Leads City University, Ibadan, Godwin Oyedokun said the Federal Government was insensitive and was borrowing to finance a selfish agenda.

He noted that there is little or no equivalent infrastructural development on ground to show for the loans Nigeria has been borrowing.

He lamented that most infrastructural projects’ loans are mere economic extortion because it is way expensive compared to the cost elsewhere.

According to him, “It is insensitive on the part of the government to be borrowing at this stage.

“They are borrowing for the next generation to pay because this administration has less than 9 months left.”

He noted that “borrowing for infrastructural development is not bad but over the years nothing has been achieved with the funds borrowed. Rather the government is borrowing to finance the internal/personal pocket of some people.”

He added that, “economic extortion has come into it because the loans are way too expensive compared to the amount that it would be done elsewhere”.

Recall that a month ago, the Director General, DMO, Mrs. Patience Oniha revealed that Nigeria's total debt profile as at March, 2022 stood at N41.60 trillion.

Oniha said this during her appearance at an engagement a month ago on the 2023 - 2025 Medium Term Expenditure Framework (MTEF) and Fiscal Policy Paper held by the House of Representatives Committee on Finance.

As a defence to the borrowing spree outrage from Nigerian People, she attributed increased debt stock to dwindling revenues and the deficit in the annual budget as approved by the National Assembly.