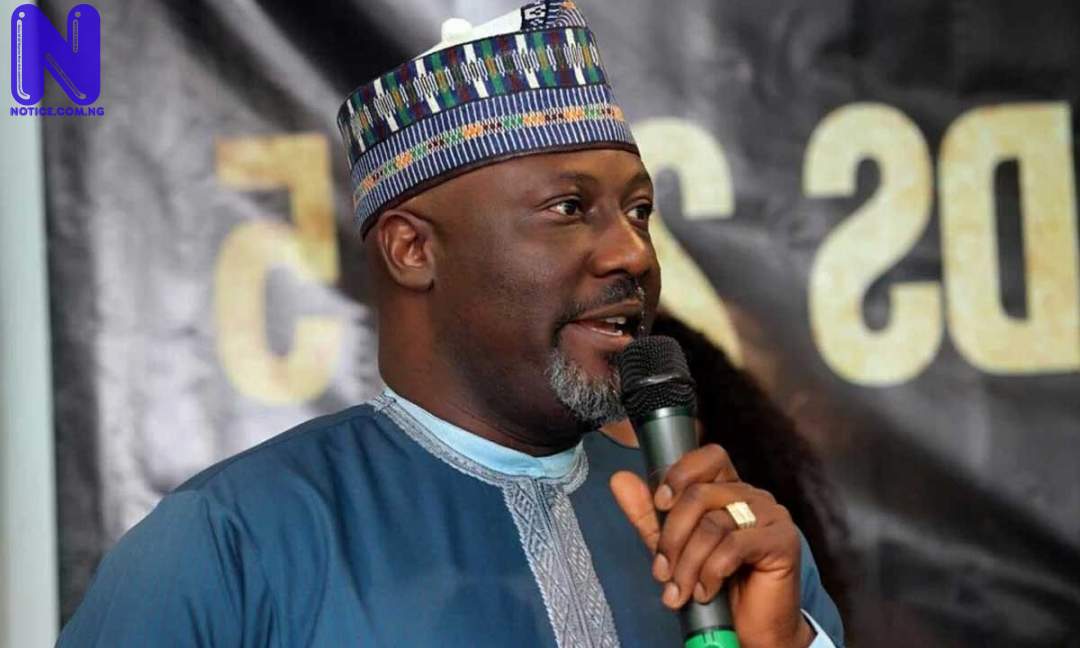 The spokesperson of Atiku Abubakar Presidential Campaign Council, Senator Dino Melaye, has said it is not yet the time for Peter Obi of the Labour Party to become the president of Nigeria, asking Nigerian People to ignore the euphoria on social media.

Speaking on Channels Television’s Politics Today on Friday, Melaye maintained that Peter Obi did not possess what it takes to unify Nigeria, saying the Peoples Democratic Party (PDP) candidate is the only one with that capacity.

According to him, supporters of Obi were mere noise makers who were only creating euphoria on social media, but that they did not have the strength to win the 2023 election.

Melaye maintained that Atiku had engaged in interactions with Nigerian People and he is confident of winning.

"Peter Obi is a fantastic Nigerian. I have tremendous respect for him, but this is not his time. He doesn’t have what it takes now to unify this country. Before you start talking about economy, you need peace. You need to build trust among Nigerian People. It takes Atiku to unify this country. He’s the man that could be trusted in the north, in the south, in the east, in every part to unify this country. Among all the presidential candidates, Atiku Abubakar is the only one that can be trusted. Nobody will see him as a religious bigot, tribalist, ethnic jingoist.

"All those shouting Peter Obi, Peter Obi; what is the followership of Peter Obi on social media? Even those making those imaginary noises are not even following Peter Obi on social media. Go to the Twitter and Instagram handles of Peter Obi. How many people are following him? Peter Obi was in Osun to campaign for Labour Party candidate. The Labour Party got 2,700 votes while the PDP got over 400,000. Don’t be carried away with this euphoria," Melaye submitted.