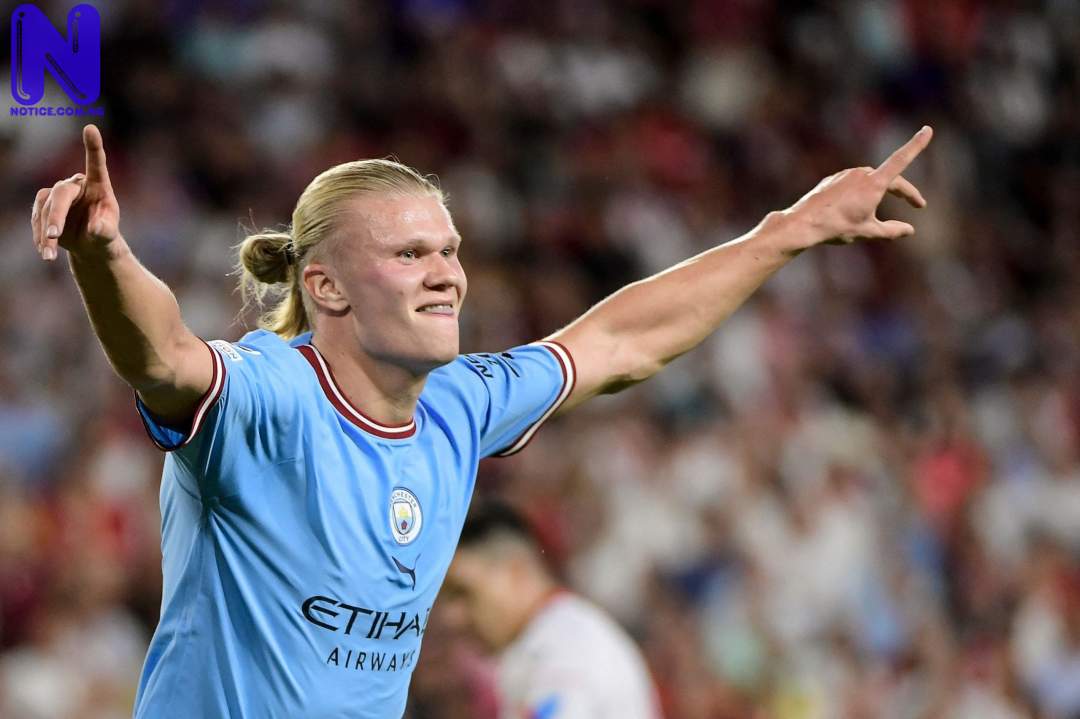 Football pundit, Noel Gallagher, has said that there is no point trying to stop Erling Haaland, noting that opposition players would be better off focusing on Kevin De Bruyne instead.

Haaland has scored a whopping 17 goals in just ten appearances for Manchester City this season, including a hat-trick against Manchester United over the weekend.

And Gallagher feels that the only way to stop Haaland is to stop his supplies which majorly come from Belgium international, De Bruyne.

"I don't think you stop him, you stop De Bruyne," Gallagher said on Drive. "You have to stop the ball getting to him.

"We've seen the goals that he's scored already, some of them are scarcely believable - the one against Borussia Dortmund and his second against United - no other striker in the world even attempts that.