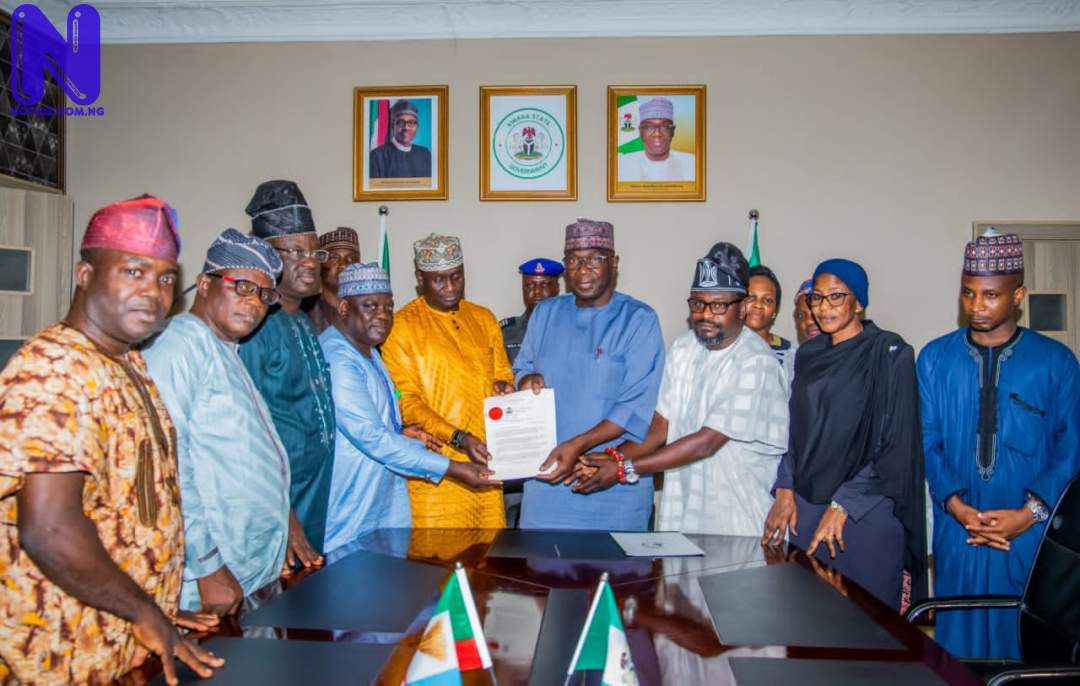 Governor AbdulRahman AbdulRazaq of Kwara State, on Tuesday signed the 2023 budget into law.

He said the fiscal document provides funding for completion of some ongoing projects and continuation of many of the administration's impactful programmes.

Governor Abdulrazaq commended the House for their collaboration with the executive, explaining that such harmonious relationships help to deepen the delivery of democratic dividends to the people.

Speaker of the state House of Assembly, Engr. Yakubu Danladi Salihu, said the parliament properly scrutinized the budget and found it very important for continuous development of the state, especially completion of ongoing projects.

Press reports that the signing of the budget which was passed on Tuesday by the state House of Assembly, was witnessed by some Assembly and cabinet members.