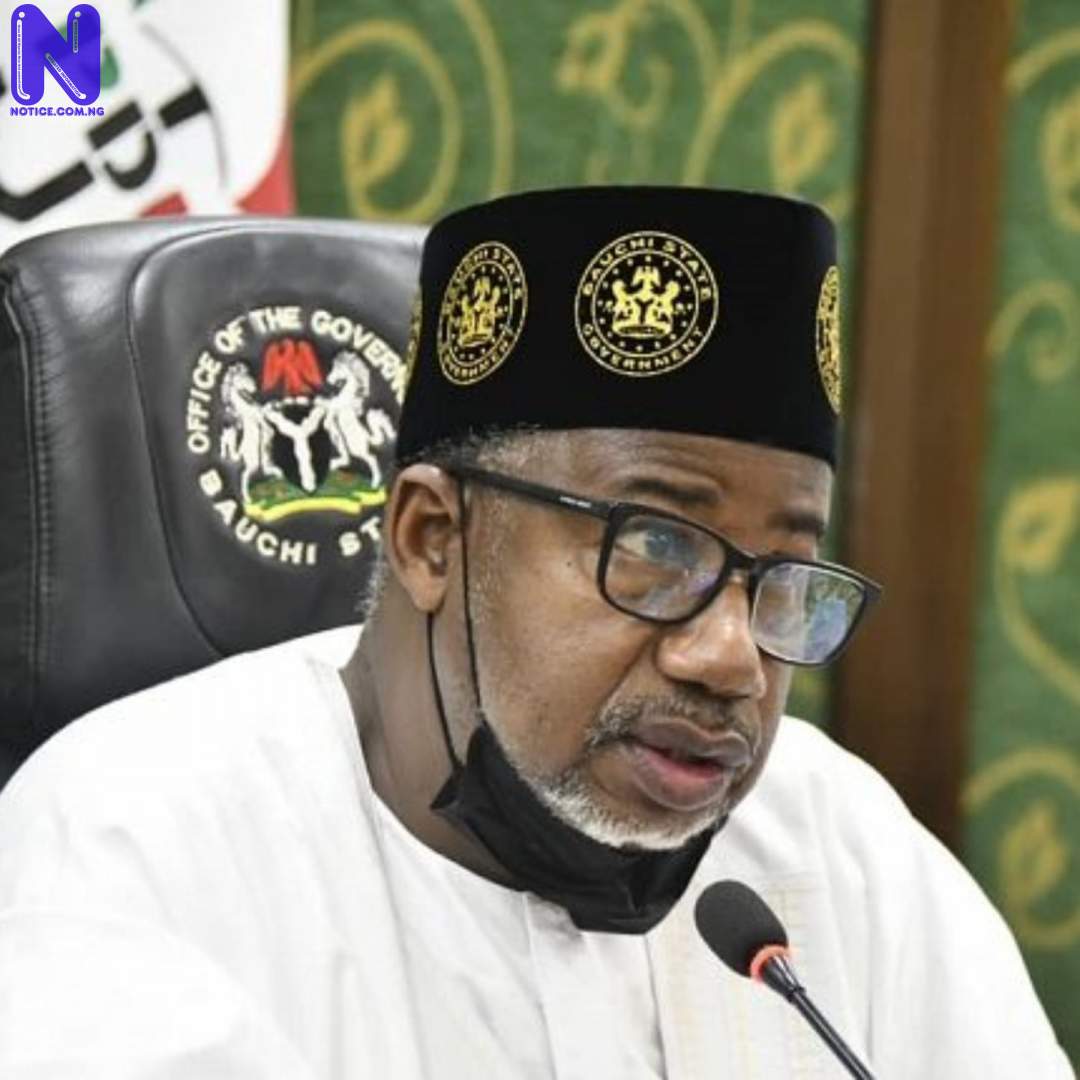 The Bauchi branch of the Nigerian Bar Association (NBA) has lauded the state Governor, Bala Mohammed, for signing into law the judicial autonomy bill as passed by the State House of Assembly.

In a statement jointly signed by the Chairman and Secretary Jibrin S. Jibrin Esq and U. B. Babayo Esq respectively, the NBA stated that, “As we have noted in our previous statement on this issue, this development is highly welcome and it represents watershed in the annals of judicial service and the wider interest of justice in the state” .

According to it, “We further commend the Executive, legislative and judicial arms of government along with other stakeholders including the Bar for rising to the occasion by making sure this great and unique piece of legislation is now firmly on the ground thereby setting the stage for the much needed financial independence for the judicial arm of the government”.

The NBA also seized the opportunity to call on Judges at all levels, other personnel and all stakeholders in the Justice Sector to regard this development as a call for higher service, selflessness and dedication to duty.

It observed that the society will now become more interested in monitoring the performance of our judicial actors especially from the lenses of the kind of judgements they turn in as a mirror of their integrity, fear of God and promotion of the law.

The point is, therefore, stressed that while financial independence and satisfaction is critical to a smooth, effective and justice dispensing system, the integrity, good reputation and pleasure of the Almighty God are by far more important considerations and which must be situated in all our actions, decisions and general undertakings.

It stated further that, “On our part, the Bar under our able leadership will continue to work closely with other stakeholders in ensuring that there is a corresponding immediate implementation of the law."