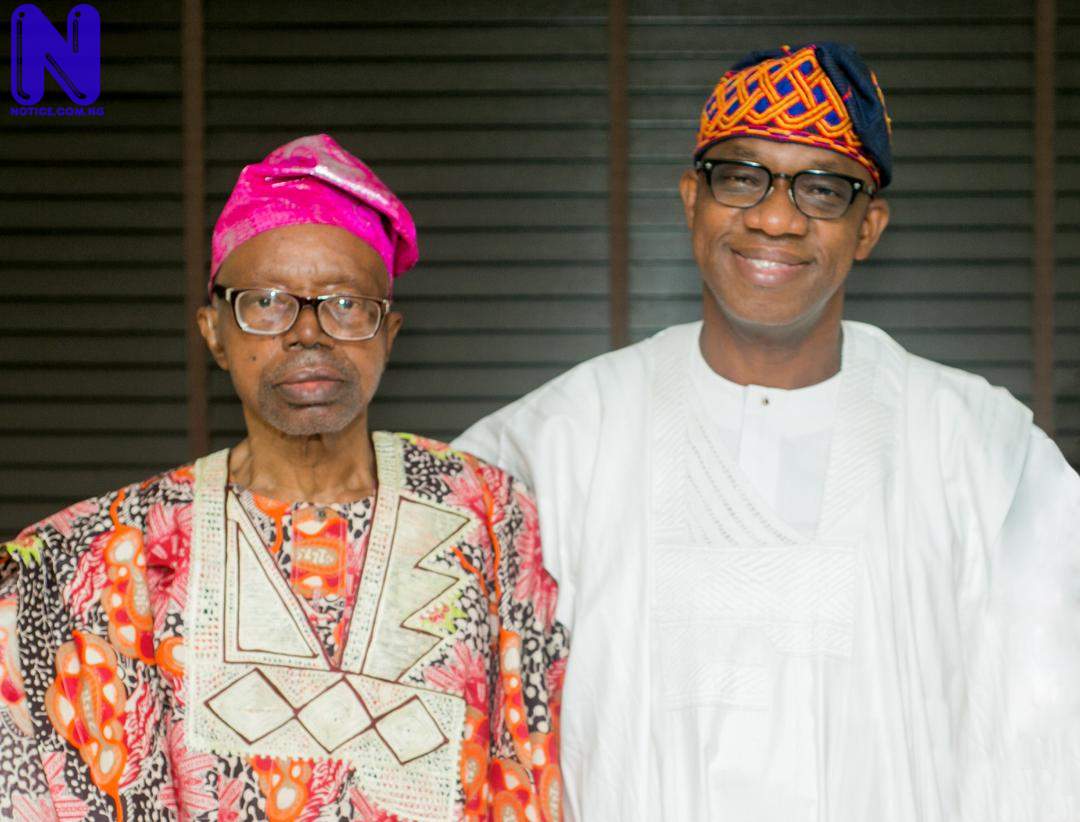 Okezie Ikpeazu, the Governor of Abia State has reacted to the death of Dr Emmanuel Adesanya Abiodun.

Governor Ikpeazu, in a condolence message sent to his Ogun counterpart and issued to newsmen in Umuahia by his Chief Press Secretary, Onyebuchi Ememanka described the late patriarch as a man who lived a fulfilled life having dedicated his entire career to the teaching profession.

He noted that the Late Pa Abiodun was a renowned educationist who worked as a School Teacher for many years across the old Western Region and was fondly called Baba Teacher.

According to Ikpeazu, “For a man who spent a greater part of his life imparting knowledge and inculcating the right values to his pupils and students, a job he did with unwavering dedication, it is no surprise therefore that God granted him the grace to live to see one of his sons rise to become a Governor in Nigeria.”

He, in spite of that, prayed the Almighty God to grant his departed soul eternal rest and console his family.

Press reports that the patriarch passed on Monday after a brief illness. He was 89 years old.

According to a statement by the governor, the deceased is survived by his wife, Mrs Victoria Abiodun, many children, grandchildren, great-grandchildren and other family members.

"Further announcements will be made by the family in due course," Abiodun said.