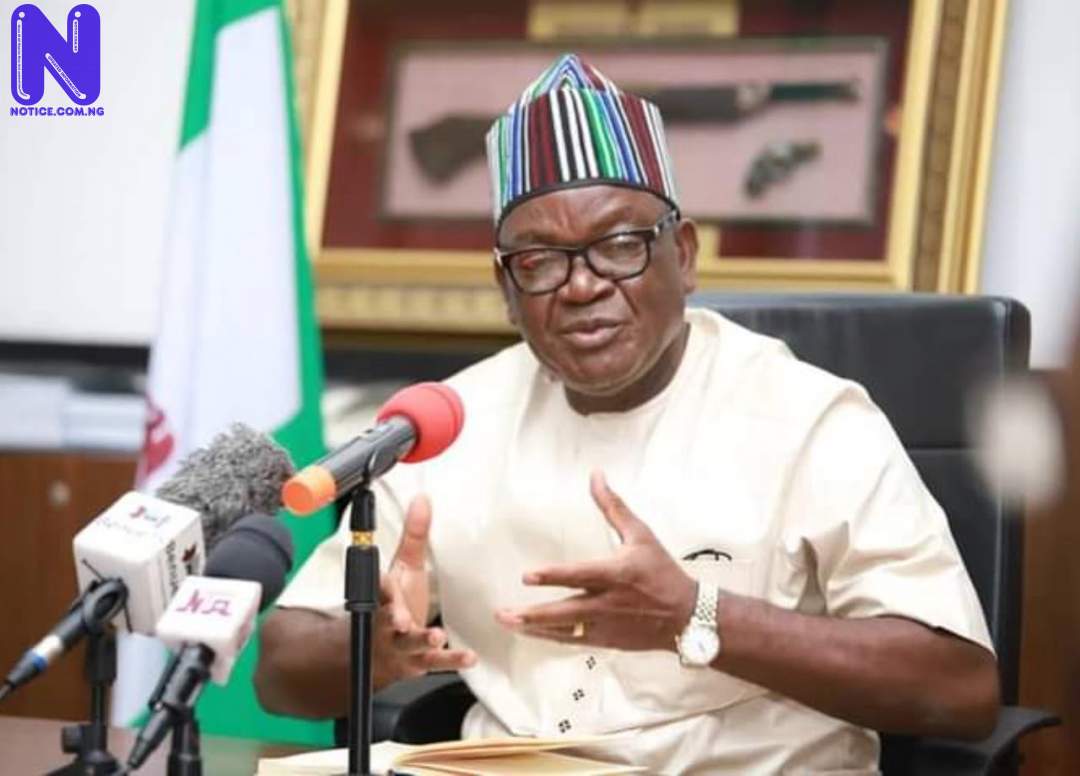 The Benue State Governor, Samuel Ortom has challenged the Federal Government to give account of the one billion dollars security funds jointly put together by the 36 states of the federation to fight insurgency in the country.

He wondered what the Federal Government has done with the money that insecurity has continued to escalate in the country.

The Governor mandated the State Deputy Governor, Engr. Benson Abounu who represented him at a virtual meeting of the Nigerian Governors Forum, NGF to seek clarifications on the matter.

“It is even more worrisome and unthinkable that terrorists will threaten to kidnap our President. If that happens, that means we have no country again,” Governor Ortom lamented.

According to the Governor, “the primary responsibility of any responsive government is to ensure safety of lives and property,” stressing that the situation whereby innocent Nigerian People are left at the mercy of vicious terrorists is unacceptable. “We must not allow this to continue,” Ortom said.

He decried the situation where Nigeria as the giant of Africa has become helpless to tackle its security challenges, saying “it is very painful to see the country where it is today.”

Governor Ortom affirmed that security issues should be the concern of all, emphasising that it should not be tailored along political lines as protection of lives and property of citizens ought to be prioritized.

While commending the sacrifices of security operatives in the state, he also acknowledged the challenges security officers in the State face in the discharge of their duties.

The Governor also reiterated his call on Benue people and other Nigerian People to rise and offer support and appreciation to the families of security personnel some of whom he noted have paid the supreme prize.

BREAKING >>> I will defend, retain my victory – Osun governor-elect, Adeleke