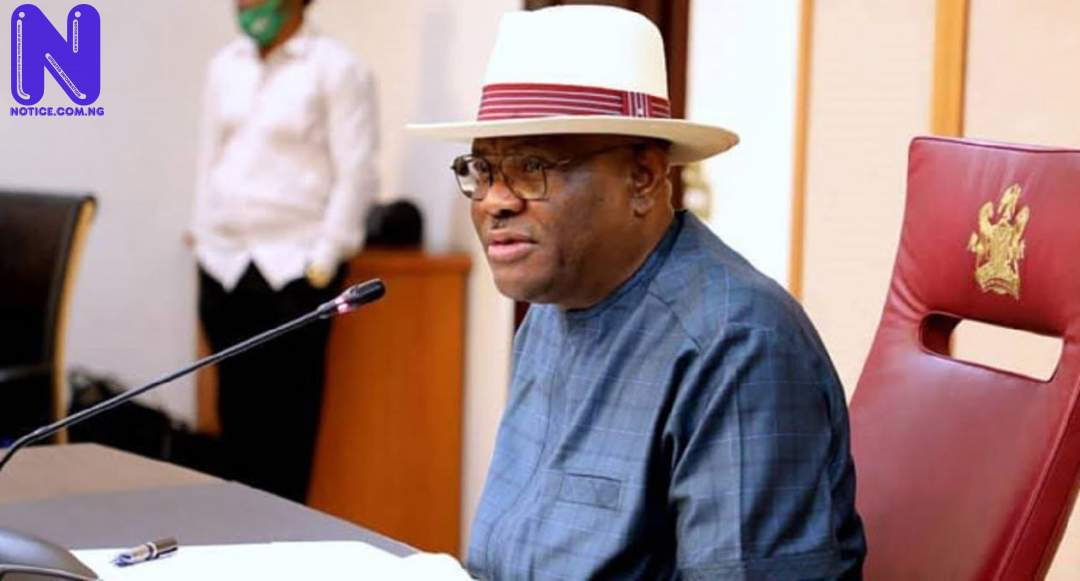 According to Governor Wike: "The 2023 budget is constructed within the framework of the state Medium Term Expenditure Framework, the state Economic Strategic Paper, the national economic outlook and the state economic growth projection.

“It anchors on the following key assumptions: crude oil price benchmark of $70/barrel, national crude oil production estimate of 1.5 million barrels per day, currency exchange rate of N435.67 to the dollar, national Gross Domestic Product growth rate of 10%, an inflation rate of 13.1% and state economic growth projection of between of between 4.5% and 5%."

The governor also disclosed that the revenue realized in the 2022 budget was deployed for salaries, general administrations for recurrent expenditure and several projects for capital expenditure.

The budget was tagged the "Budget of Consolidation and Continuity."