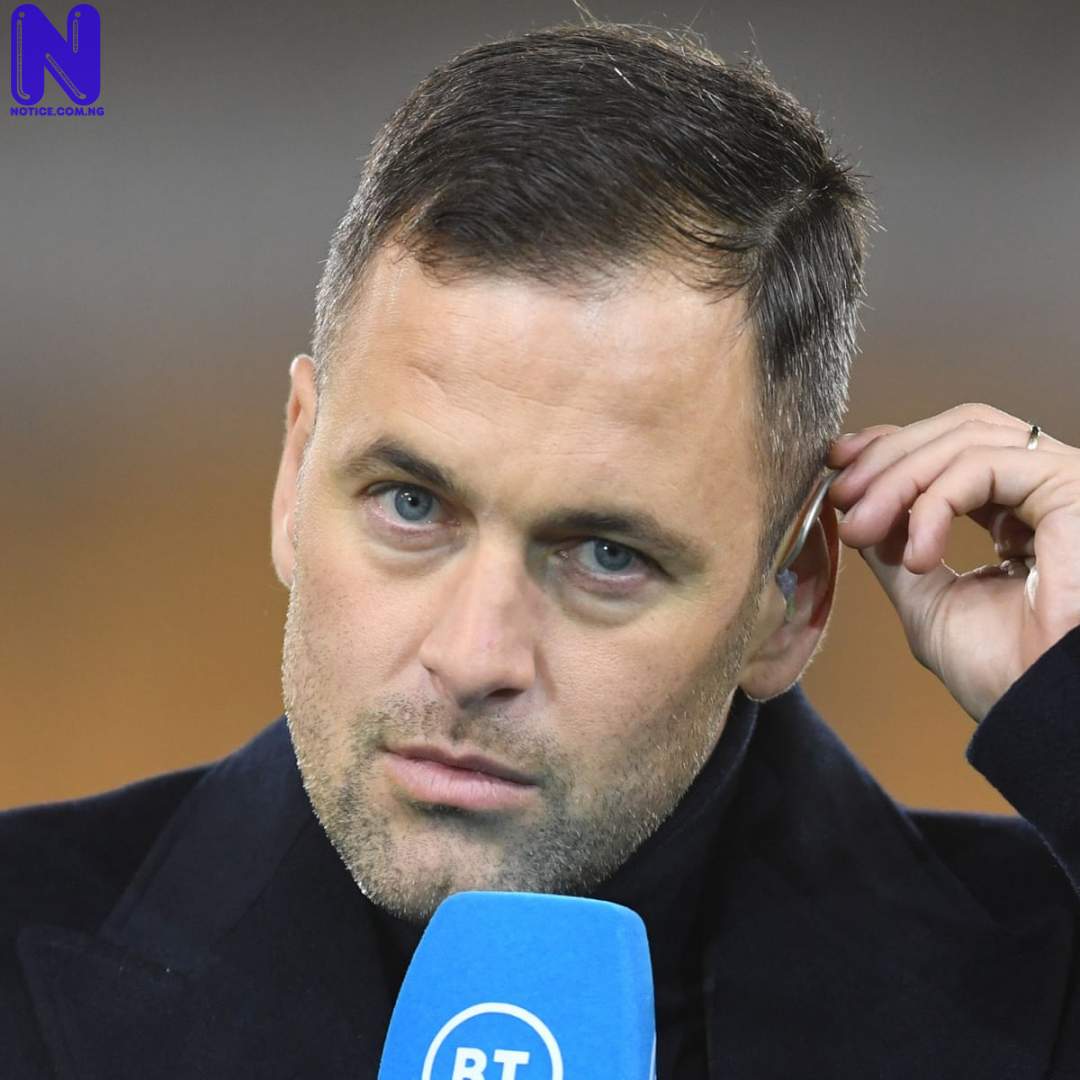 Marcus Rashford gave the Red Devils a dramatic late victory over West Ham on Saturday which moved them up into fourth place.

Despite the victory over hard-fighting West Ham, Cole believes all is not well with Manchester United pointing out that the central midfield is still not clicking.

The Ex-England star, in spite of that, rubbished the possibility of the Frenchman bringing balance to the United team when he returns from injury, insisting the 28-year-old’s career at the club is finished.

“I don't think Pogba adds anything to this side. His race is run at Man United,” he told BT Sport.

“Ever since Bruno Fernandes walked through the door, I think he's just a percentage better than Pogba in all areas and there's only room for one of them in the team because of egos.

“So I think his time is done. He needs a new challenge. But I'm a big fan of Bruno Fernandes.”