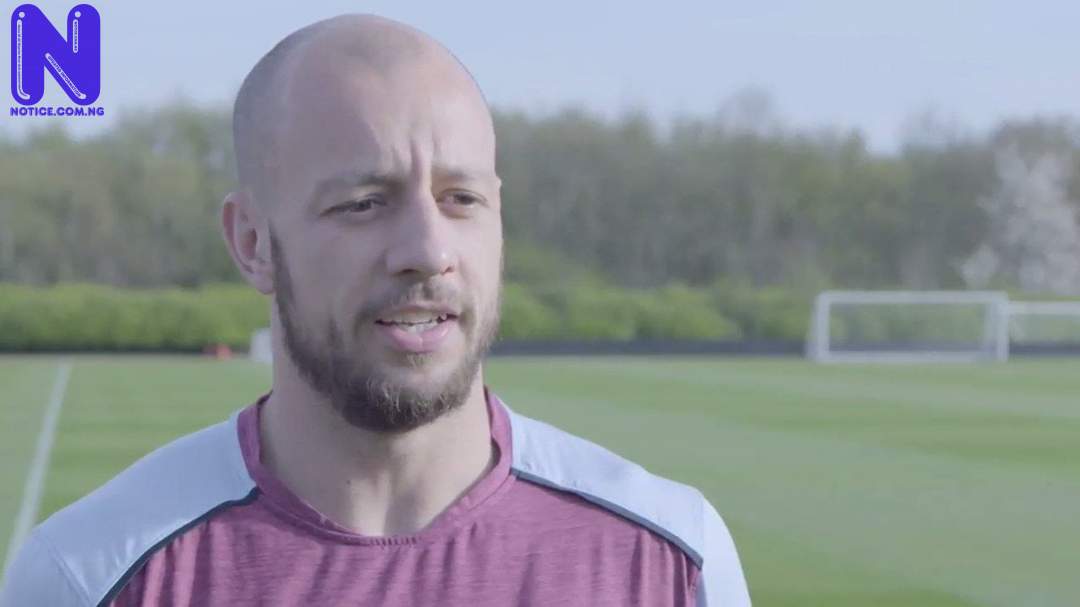 Ex-Tottenham Hotspur defender, Alan Hutton, has picked forward Anthony Martial as the player that could potentially replace Cristiano Ronaldo at Manchester United in the upcoming season.

Hutton believes Martial can score goals and can do well under manager, Erik ten Hag as Ronaldo wants to leave Man United.

Ronaldo’s future at Man United is uncertain after the Portugal captain made it clear he wants to leave Old Trafford.

The five-time Ballon d’Or winner is still keen to leave Man United despite holding talks with the club’s officials on Tuesday.

His agent, Jorge Mendes, has been looking for a Champions League club that will sign him this summer.

But Hutton believes that if the Ex-Real Madrid and Juventus star leaves, Martial could take up the centre-forward role this 2022/23 season for the Red Devils.

“I think he will be one of the options. Obviously, Ten Hag will need to bring somebody in if they let Ronaldo go, but he fits that mould of the player that Ten Hag wants,” Hutton told Football Insider.

He added: “If you look at the boys he brought in, they are all young, hungry. [Marcus] Rashford, [Jadon] Sancho, all these kinds of guys he wants that kind of Ajax way. Young players who he can develop and mould into what he wants.”

“I know Martial has been there for a long time, and he may not quite hit the heights that everybody expected, but maybe Ten Hag thinks he can get that out of him. I think it is a good option. He can definitely score goals. If Ronaldo is not there, I think he will definitely start at number nine.”