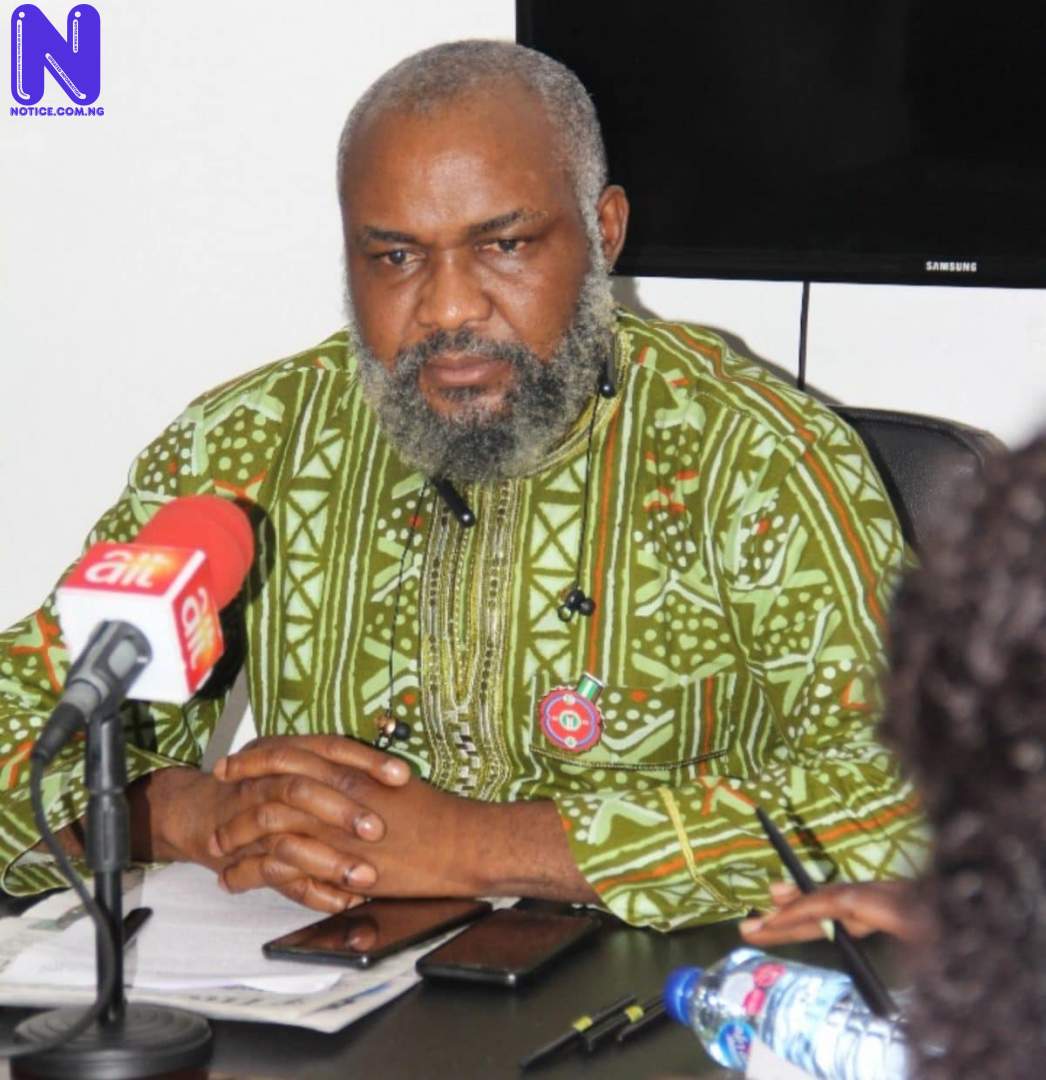 Human Rights Writers Association of Nigeria, HURIWA, has warned of adverse consequences if the federal government sweep under the carpet the indictment of super cop, Abba Kyari by the United States authorities.

The human organisation warmed the Buhari government to stop bringing international opprobrium on the Nigerian State.

“We mustn’t behave like a pariah state by failing to cooperate or partner with the United States of America in this and many other matters,” the group said in a statement signed by its National Coordinator, Emmanuel Onwubiko and made available to Press on Sunday.

“We warn that this Abba Kyari’s matter is purely a diplomatic matter and not a matter that should be looked upon with the binoculars of Ethnic and religious prisms.

“It’s our international image as Nigerian People that is at the risk of being bastardised should President Muhammadu Buhari not follow the international law in handling this matter instead of looking at it from an AREWA or ISLAMIC point of view.”

HURIWA further asked the Chairman of the Police Service Commission, Mr. Musiliu Smith to exempt and disqualify forthwith a commissioner, Mr Austin Braimoh from sitting on any investigation over Alhaji Abba Kyari.

HURIWA claimed Braimoh had openly sided with Abba Kyari and thereby his presence in any investigation of the same matter will automatically nullify the impartiality and the objectivity of such a probe.

Recall that the United States Department of Justice had said ongoing investigations showed that Hushpuppi allegedly bribed Kyari to arrest one Kelly Chibuzo Vincent, one of his accomplices in Nigeria.

Kyari was alleged to have been bribed to arrest one Kelly Chibuzor Vincent in Nigeria, who created bogus documents and arranged for the creation of a fake bank website and phone banking line to support the defrauding of a business person trying to provide $1.1m.

The indicted officer Abba Kyari has already denied the allegations, stating that he did not demand any money from Hushpuppi but admitted acting as a go-between the fraudster and a local tailor in which Hushpuppi allegedly made payments to.

HURIWA carpeted Braimoh for displaying open and crude partiality in the matter when he said the PSC would not be bound by the Inspector General's review of the allegations against Kyari, noting the commission has no position on the allegation for now.

HURIWA said that Braimoh has already expressed his mindset which is biased in favour of the indicted Kyari when he said thus: ‘We heard that a United States Court either indicted or ordered his arrest.’

HURIWA has therefore asked that Mr. Austin Braimoh be recused from sitting on any panel of the Police Service Commission that may be constituted to adjudicate over the serious indictment slammed on the Deputy Commissioner of Police, Kyari.

HURIWA said her position is based on the fact that the said Mr Austin Braimoh has sided with Abba Kyari when he ignorantly stated that the USA lacked the jurisdiction to order the extradition of another citizen wanted in relation to a crime of the magnitude that has to do with Internet fraud.

The human rights group wondered whether Braimoh was not abreast of the fact that no nation is an island but all nations coexist and enter into all sorts of exchanges and treaties on a number of issues, also wondering if the police commissioner was not aware that there is what is called the International Policing institution or INTERPOL.

HURIWA, in spite of that, commended the IGP, Usman Baba for directing the immediate suspension of Abba Kyari from police duties, saying the decision was the right thing under the circumstances.

The group wondered why Abba Kyari did not on his own request for a temporary withdrawal from duty as a police officer to face the indictment by the USA’s Court.

“The global image fiasco brought upon Nigeria by these indictments on Officer Abba Kyari can only abate if the police hierarchy and the Police Service Commission handle the matter with transparency, accountability and openness,” the group added.