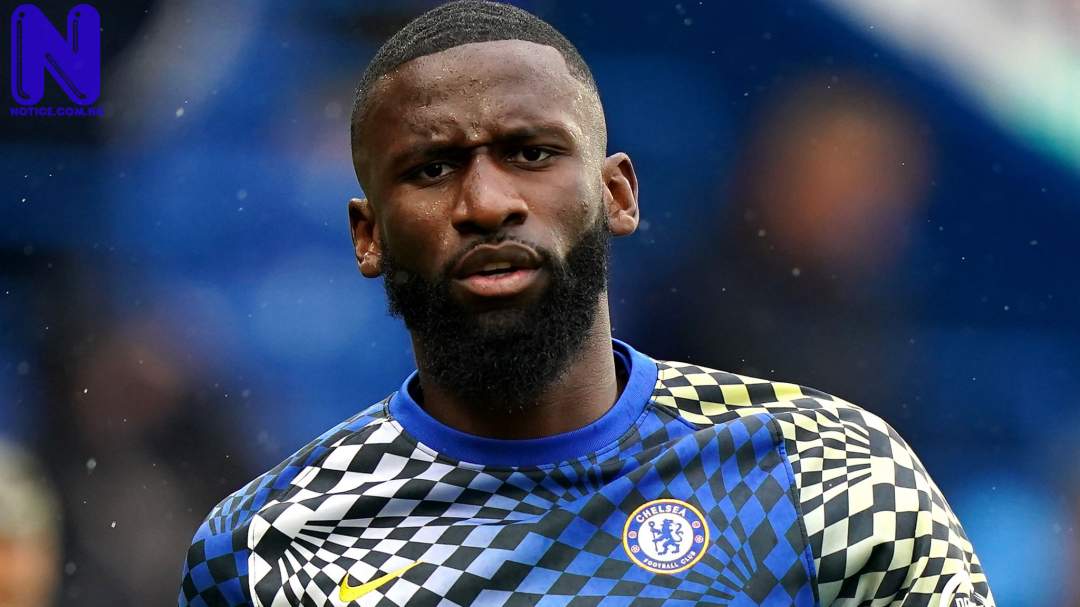 Chelsea defender, Antonio Rudiger, has opened up on how emotionally drained he was after his side triumphed in the UEFA Champions League final last season.

Speaking with DAZN, the Germany international opened up on his state of mind after the game against Man City, insisting that he was mentally broken and sat on the pitch with teammate N’Golo Kante, who started to laugh.

“I was mentally broken. I just sat there with N’Golo Kante," Rudiger said.

“We looked at each other and didn’t say anything. At some point, N’Golo started to laugh, and when he laughed, tears came to his eyes, and everyone automatically laughed their heads off.”

The victory over Man City saw Chelsea book a place in the FIFA Club World Cup, as well as the UEFA Super Cup.

Thomas Tuchel’s side ended up winning both tournaments.

However, the current campaign has been less successful, with Chelsea having struggled to match the standards of last season.

They were eliminated from the Champions League quarter-final at the hands of Real Madrid.

However, the West London club have booked their spot in a third successive FA Cup final where they will face Liverpool at Wembley on Saturday.