I will defend, retain my victory – Osun governor-elect, Adeleke 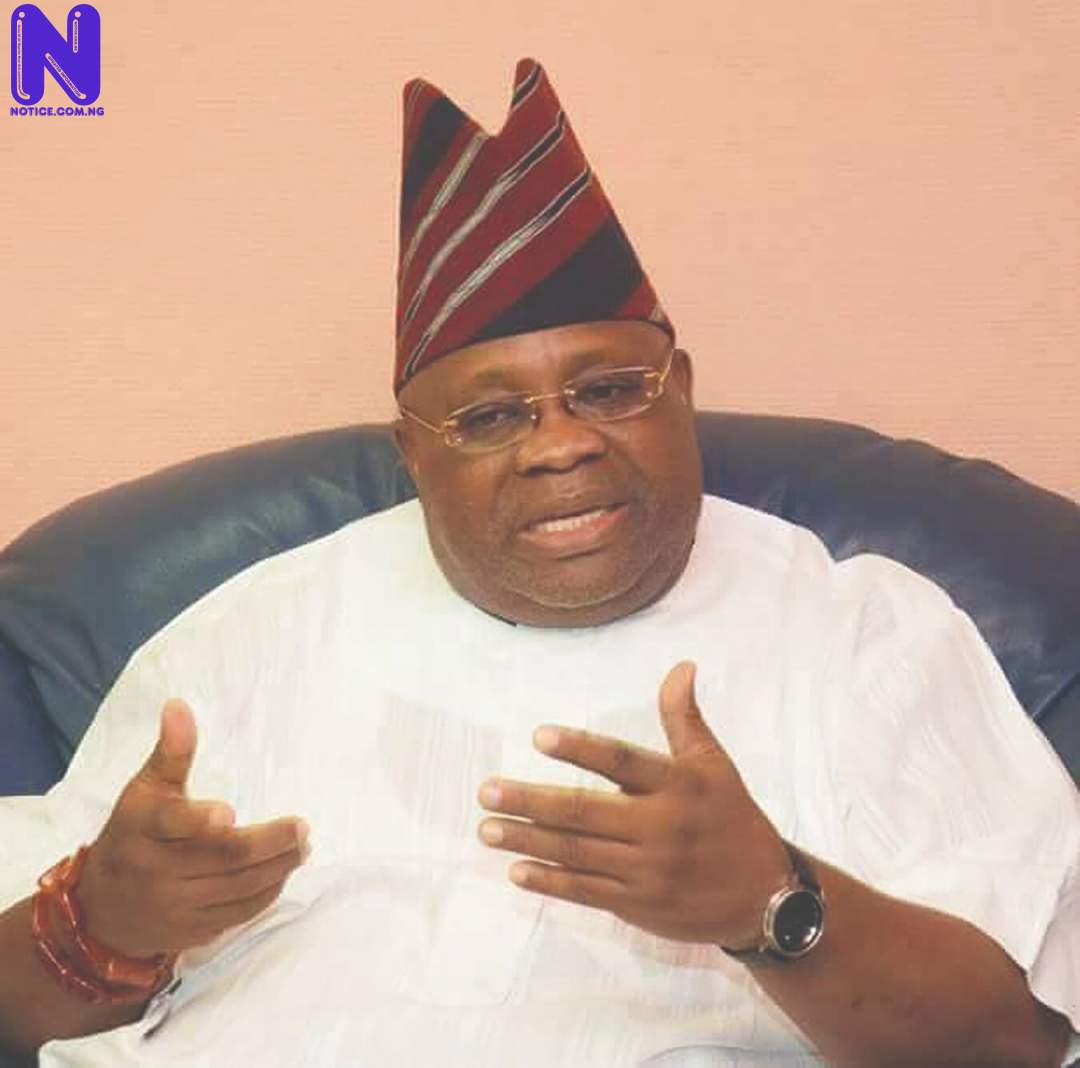 The Osun governor-elect, Ademola Adeleke has vowed to defend and retain his electoral victory before the election petition tribunal.

This is as he declared that his emergence as governor-elect was entrenched in total compliance with the law and will of the people.

Recall that the All Progressives Congress in Osun State and the state governor, Adegboyega Oyetola had on Friday submitted a petition at the Osun State Governorship Election Petition Tribunal in Osogbo to challenge the victory of Senator Ademola Adeleke.

The chairman of the party, Gboyega Famodun, had on Thursday, hinted that the APC was ready to drag the Independent National Electoral Commission (INEC), Peoples Democratic Party (PDP) and its candidate to Election Petition Tribunal.

In a statement issued by his spokesperson, Olawale Rasheed on Saturday, Adeleke declared that the July 16th election was one of the most transparent elections in recent Nigerian history.

Adeleke also assured that the people’s mandate freely given against overwhelming odds will be defended and validated.

The statement revealed that the “PDP legal team is taking appropriate action on the filing. I call on my supporters at home and abroad to remain calm as this divine victory cannot be stolen through the backdoor

“I urge the good people of Osun State who voted massively to reject bad governance to remain calm. We are doing the needful to defend their mandate. We will do all within our powers to ensure judicial validation of our victory as this is an election globally certified as a great advancement in electoral transparency and integrity.

“We also want to reaffirm our faith in the judiciary as a bastion of hope and justice. We have unshakeable trust in God that this election petition shall end in another landmark victory for us and the resilient people of Osun state,” the statement concluded.