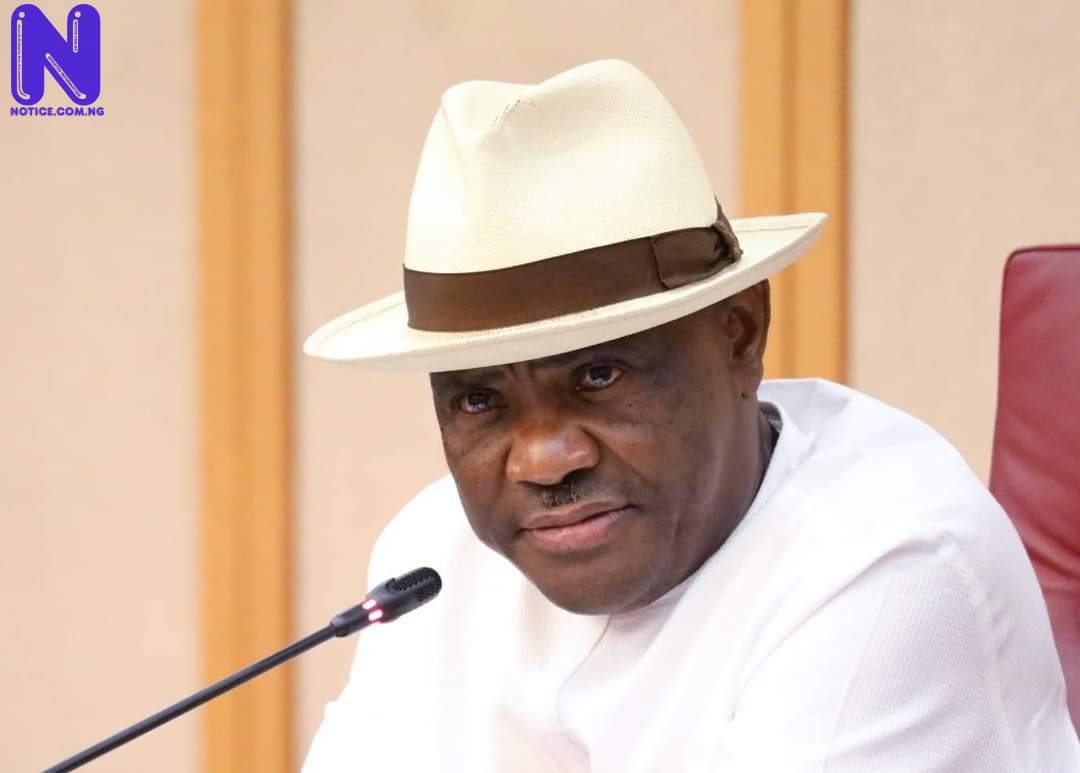 Rivers Governor Nyesom Wike on Tuesday asked that the media be part of the meeting between him and members of the Board of Trustees of the PDP who visited him in Port Harcourt.

The governor during his opening remarks asked that press men be allowed to witness the meeting to avoid distortion of facts.

He, in spite of that, conceded to the appeals of the chairman of the BoT, Adolphus Wabara who said he preferred that the media be briefed after the meeting.

According to Wike, I respect elders, if that's what you want I will see to that.

"But ordinarily that's not the mindset that I had. My mindset is that I want the press to be here because so many facts have been distorted and that even when we go out to address the press we may not be able to explain the details to the press.

"I believe that one of the things we should do in life is to keep our records straight and so we would know how to solve the problem.

"When they ( press) are there, they hear directly what the person said, it gives a balanced story.

"But if you say so, I have no problems. But frankly speaking this is what I had in mind".

The BoT members are in Rivers State as part of efforts to resolve the crisis within the party.