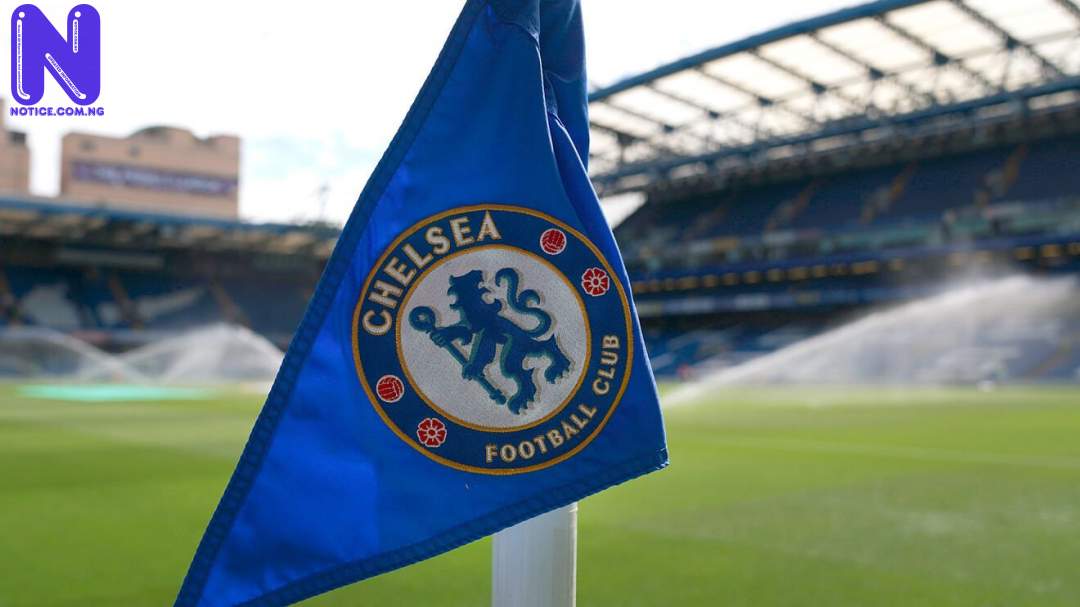 Barclay said he would not be surprised if Gallagher leaves Chelsea for the south London outfit next year because he is an England international.

DO YOU KNOW >>> Super Eagles drop in latest FIFA ranking

Gallagher has paid the price for lack of regular game time since returning to Chelsea from loan at Palace as he was left out of the England squad for their upcoming Nations League fixtures against Italy and Germany, while his teammates Ben Chilwell, Reece James, Mason Mount and Raheem Sterling are included.

However, while Barclay entertains the possibility of Gallagher being in new Chelsea manager Graham Potter’s plans, he has not ruled out a potential Crystal Palace move in January.

Speaking to GiveMeSport, Barclay said: “I wouldn’t be surprised that come January, we are not even talking about this as a possible transfer because he’s become a big part of Graham Potter’s plans.”

He added: “But obviously, if that doesn’t prove to be the case and he is out of the picture, then a player of that quality, particularly being an England international, if he became available, then you’d be pretty certain that Palace would be interested.”