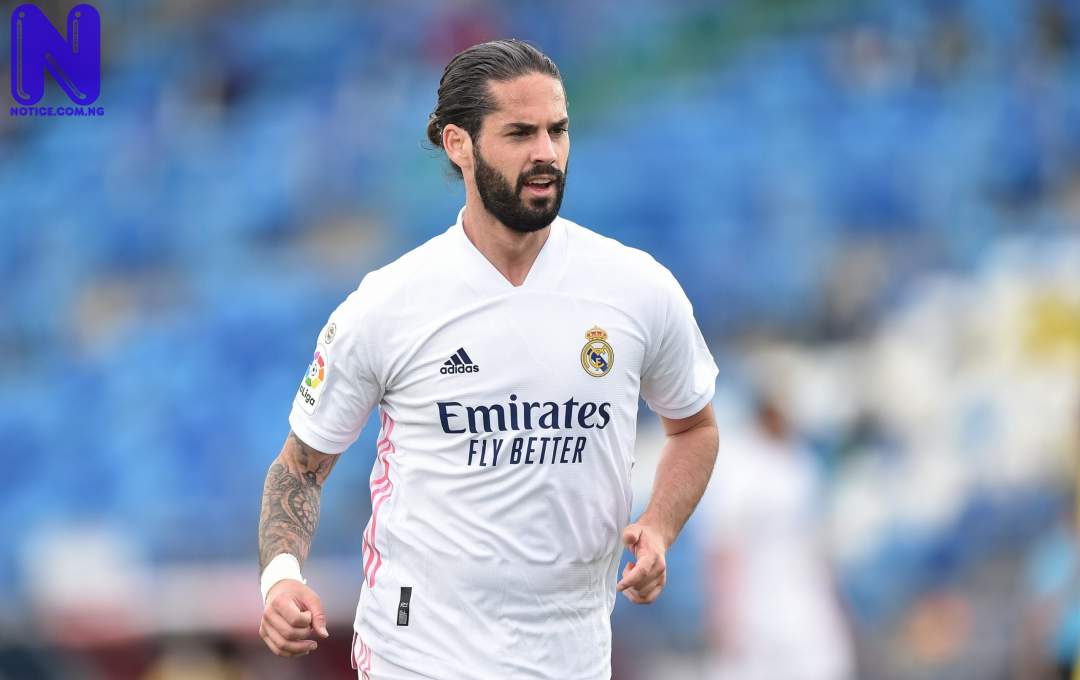 Isco has joined Sevilla as a free agent, the Spanish club confirmed on Monday.

The midfielder has been without a club since his contract with Real Madrid expired in June.

Isco has now put pen-to-paper on a two-year deal with Sevilla.

Isco will be reunited with Ex-Spain and Real Madrid manager Julen Lopetegui.

The 30-year-old made 17 appearances for Real last season, only starting three matches.

Sevilla finished fourth in LaLiga last season and will play in the Champions League this campaign.