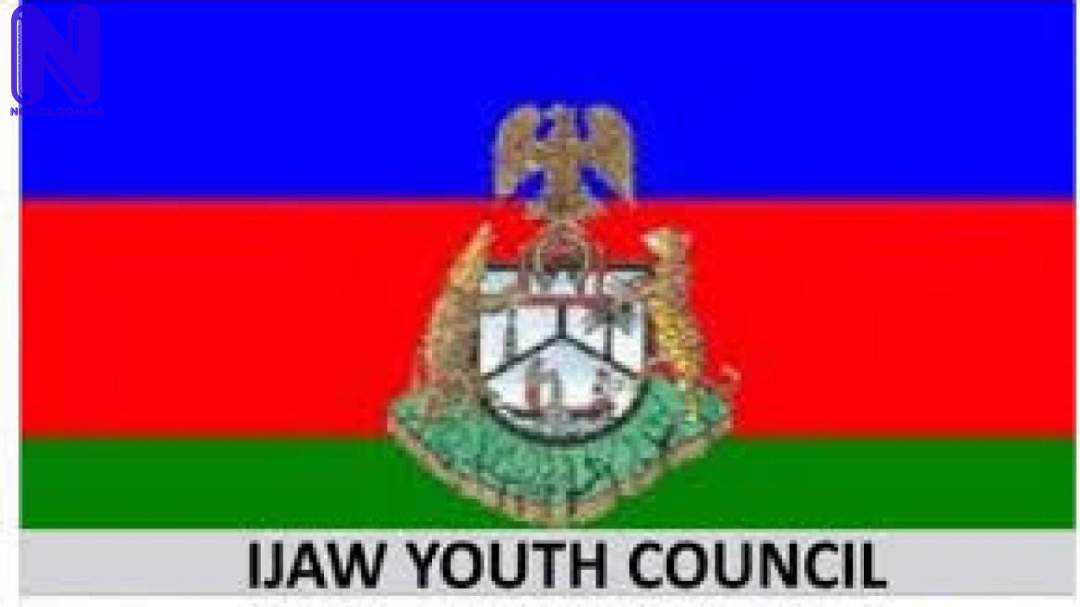 The President of the IYC, Timothy Peter Igbifa, on Wednesday, said the announcement of the much-awaited board members on the floor of the Senate had brought relief to the council and all stakeholders in the Niger Delta.

He said the proposed board when inaugurated would reestablish the democratic administration of the commission as envisaged by the Act establishing the NDDC and thus end the era of autocratic impunity of the interventionist agency.

DO YOU KNOW >>> Refund of 13 percent oil derivation, others expended on salaries, infrastructural projects – Akeredolu - Ondo

Igbifa recalled how his council and other well-meaning stakeholders sustained their protests against the concepts of a sole administrative model, which is alien to the NDDC Act but has been used to run the affairs of the commission.

"We were relentless in mobilising our people in the Niger Delta to resist the sole administration foisted on NDDC that negated the principles of equity, fairness and justice enshrined in the Act, which stipulates that a board with representatives from all the member states must at all time run the affairs of the commission.

"We are happy that our efforts as a council have paid off and we commend President Muhammadu Buhari for doing the right thing. It is better late than never.

He said the nomination of Chief Samuel Ogbuku, a Bayelsan from Ogbia Local Government Area, as the substantive Managing Director was in agreement with the NDDC Act insisting that "it is the right of Bayelsa to produce the MD."

Igbifa, in spite of that, urged the Senate not to delay the screening of the board nominees to avoid unnecessary politicking capable of derailing the directive of Buhari and aborting the collective hope of the Niger Delta.

He described Ogbuku as a well-read seasoned administrator, who understood the problems and challenges of the Niger Delta with the capacity to confront them insisting that his appointment was deserving.

He said: "We have no doubt that Chief Samuel Ogbuku's nomination is deserving. He is well-read with adequate understanding of the problems of the Niger Delta and possessed the capacity to tackle them.

"We commend our council members who protested faithfully across the region as our prayers have been answered. We also thank the South-South governors for their firm stand during the demand for this board alongside all well-meaning citizens."

READ ALSO >>> The Movies by The Rock Ranked