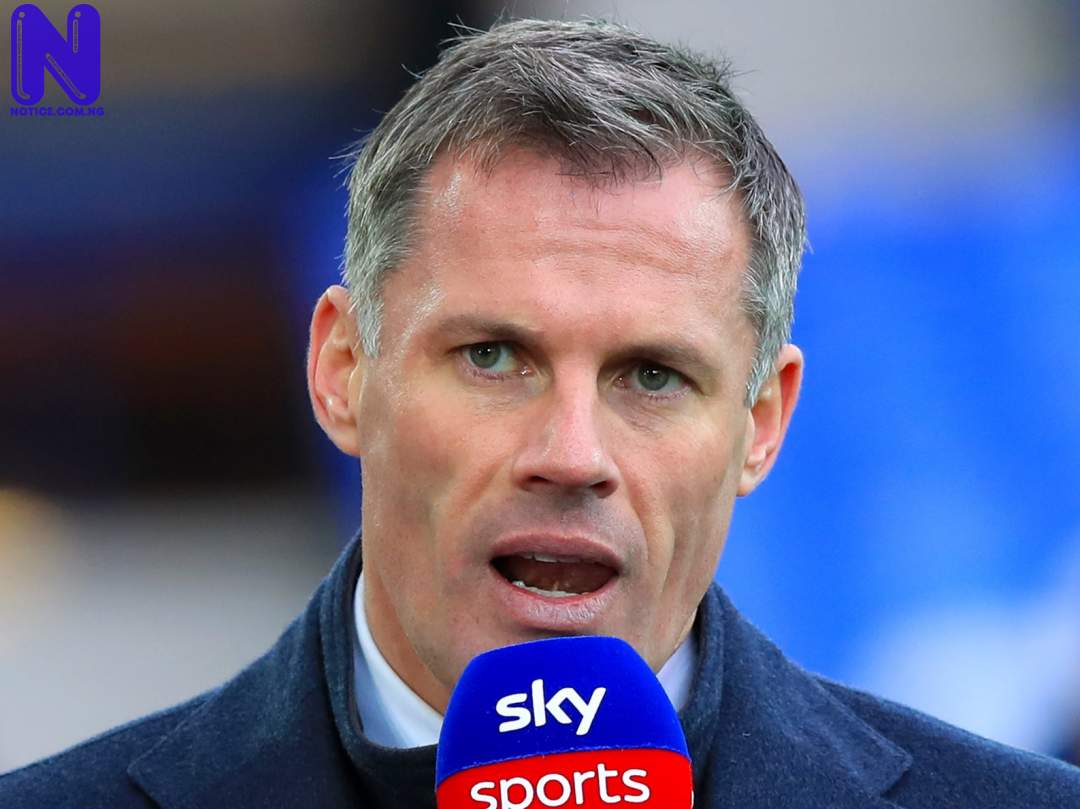 Liverpool legend, Jamie Carragher has named Paris Saint-Germain’s Lionel Messi as the greatest player ever of all time.

Carragher said this as Messi scored a goal in PSG’s Champions League 1-1 draw against Benfica on Wednesday.

The Ex-England defender believes Messi is ahead of the likes of Pele, Johan Cruyff, and the late Diego Maradona.

Messi has had a spectacular start to the season with PSG, netting eight goals and contributing as many assists in 13 appearances.

It is a typical performance from the Argentine captain, who will lead his country into the 2022 FIFA World Cup in Qatar in November.

“He is the best player (we have) ever seen. You have got greats that come before. Obviously Pele, Johan Cruyff, we saw Maradona,” Carragher said (via CBS Sports Golazo).

“But I would say Lionel Messi is the greatest player to ever play football.”

READ ALSO >>> How Much Does A Bulletproof Car Cost?