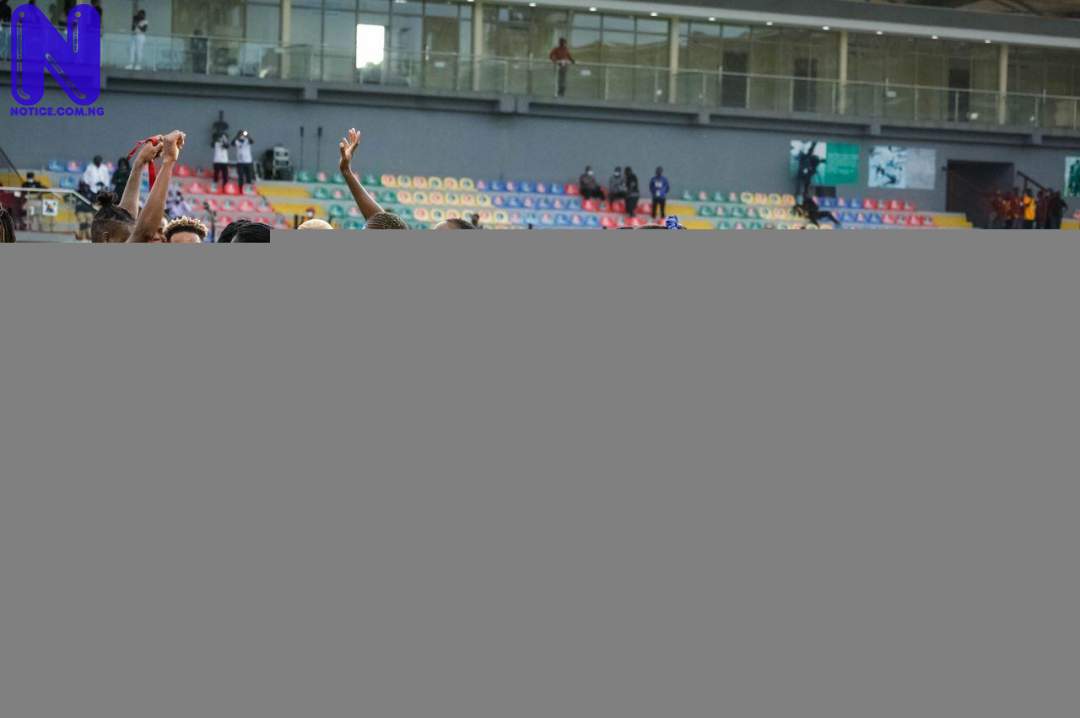 The Super Falcons of Nigeria fell to a 2-0 defeat against Japan in their friendly encounter at the Noevir Stadium, Kobe, on Thursday morning.

Japan dominated the game from the start, but goalkeeper Chiamaka Nnadozie made a number of good saves to deny the Nadeshiko.

Super Falcons head coach, Randy Waldrum made a substitution late in the first half with Vivian Ikechukwu replacing Christy Ucheibe.

The pattern of play continued after the break, with the Nadeshiko troubling the Super Falcons’ defence.

The pressure paid off four minutes after the hour mark, with Mina Tamaka slotting the ball into the net.

The Super Falcons are now winless in their last five games.

Japan extended their winning streak against the Ex-African champions to three games.