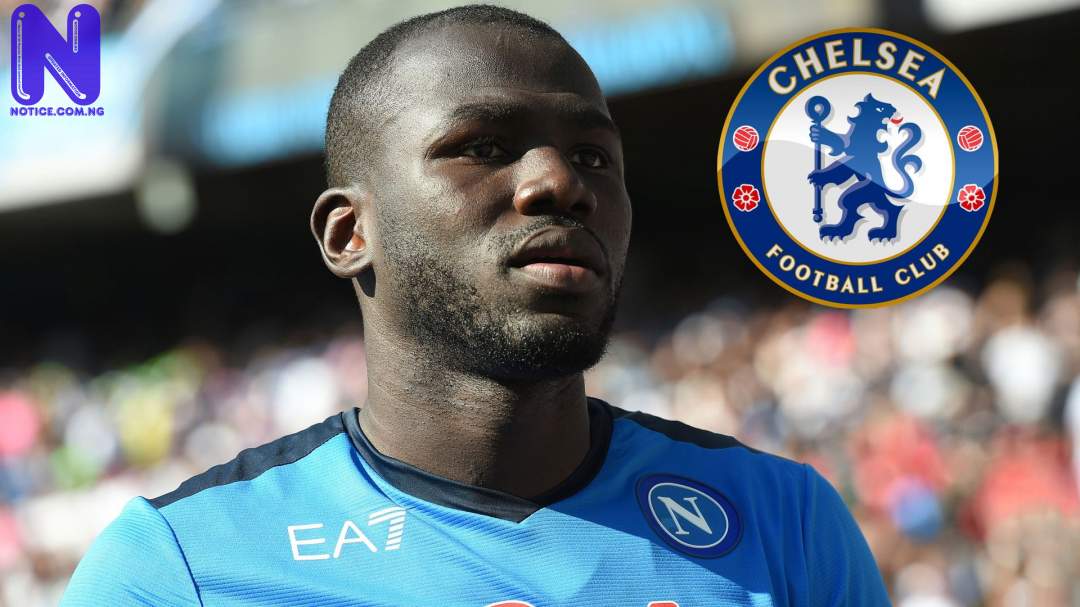 Kalidou Koulibaly has shared a video on social media, which showed him asking Chelsea legend John Terry if he could wear his iconic No. 26 shirt at Stamford Bridge.

Terry wore the number throughout his 19-year career with the Blues.

During that spell, he captained the Premier League club to five titles, five FA Cups, and a Champions League triumph.

Terry also received a guard of honour in the 26th minute of his final appearance for the club.

Since Terry’s departure in 2017, no other player has worn No.26, but Koulibaly will inherit the digits following his summer transfer from Napoli.

In a video, the Ex-Napoli defender can be seen on the phone with Terry and asks whether the No.26 shirt, which the Senegal international used at Napoli, has been retired at Stamford Bridge.

Terry replies: “The 26 was very special to me, I really appreciate you calling.

"It's no problem for me for you to take it, absolute pleasure. I wish you well because I know how important the number was for me and I've seen you wear 26 as well.

Terry then adds: “No pressure mate. You go and keep winning trophies for us.”