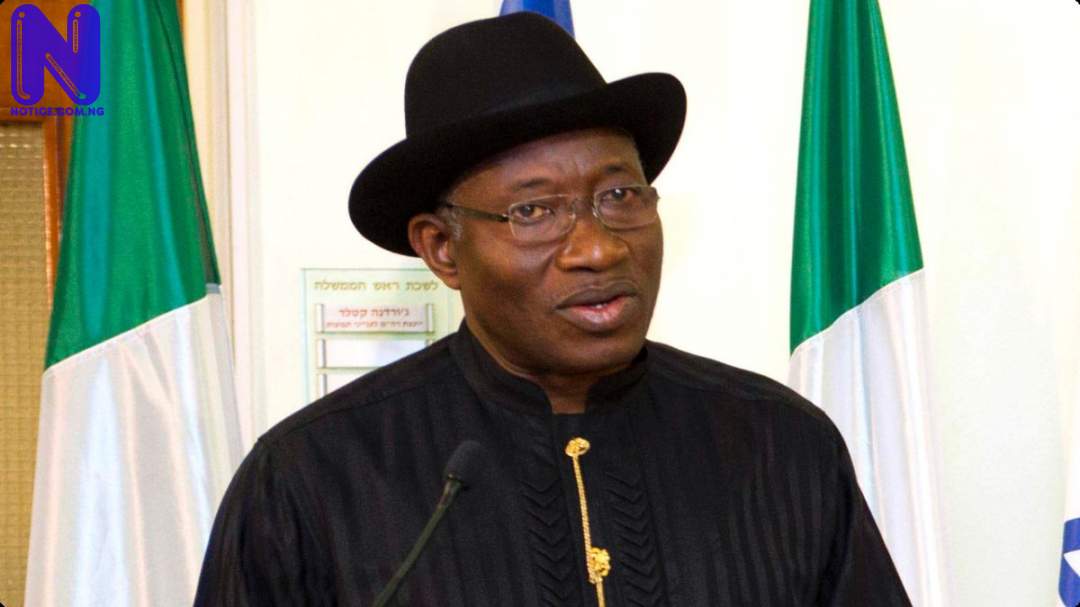 Barely 48 hours after dissociating himself from moves by some groups to draft him into the 2023 presidential race, Ex-President Goodluck Jonathan has finally made up his mind to vie for the top post.

Nigeria is set to go to the polls next year in a crowded contest parading many contestants in both the ruling APC and several opposition parties, including the main opposition, Peoples Democratic Party, PDP.

On May 9, Jonathan had rejected presidential expression of interest and nomination forms bought for him by people described as nomadic Fulani pastoralists and Almajiri communities.

He was quoted as saying that it was an insult for people to buy the form for him without his consent, but the Ex-president has now made u-turn on the issue, a party source hinted.

A dependable source in Jonathan's camp, who pleaded anonymity, said that the Ex-President had indeed joined the APC formally, having registered at his Otuoke Ward in Bayelsa.

The source disclosed that Jonathan was expected to submit his completed APC expression of interest and nomination forms bought for him earlier in the week by Fulani groups and pastoralists’ communities on Thursday.

According to the source, the Ex-president has secured the support of the required number of APC delegates from across the 36 States and the Federal Capital Territory.

"Several bigwigs of the party have also been calling Jonathan to pledge their loyalty and support to the Ex-president,'' the source revealed.

The source told the News Agency of Nigeria (NAN) political correspondent late on Wednesday that some influential African leaders had called Jonathan earlier on Monday to advise him "to contest the election in the interest of Nigeria.

"At least three top African leaders called the Ex-president on the matter. They all urged him to run.

"One of them specifically told him that it didn't make sense travelling all over Africa settling disputes only to shy away from leadership responsibility in his home country.

"Another reminded him of the implication of failing to put the experiences he garnered as a Ex-Nigerian president and as a continental statesman to good use," the source added, but did not mention the names of the African leaders.

The source cited some of the African leaders as telling Jonathan that Nigeria was passing through challenging times and "needed a unifier like Jonathan at this time''.

Jonathan, who lost power to incumbent President Muhammadu Buhari, was born in 1957 in the Ogbia district in Bayelsa State.

He was previously of the PDP on whose platform he ruled Nigeria until he lost the presidential election to Buhari in 2015.