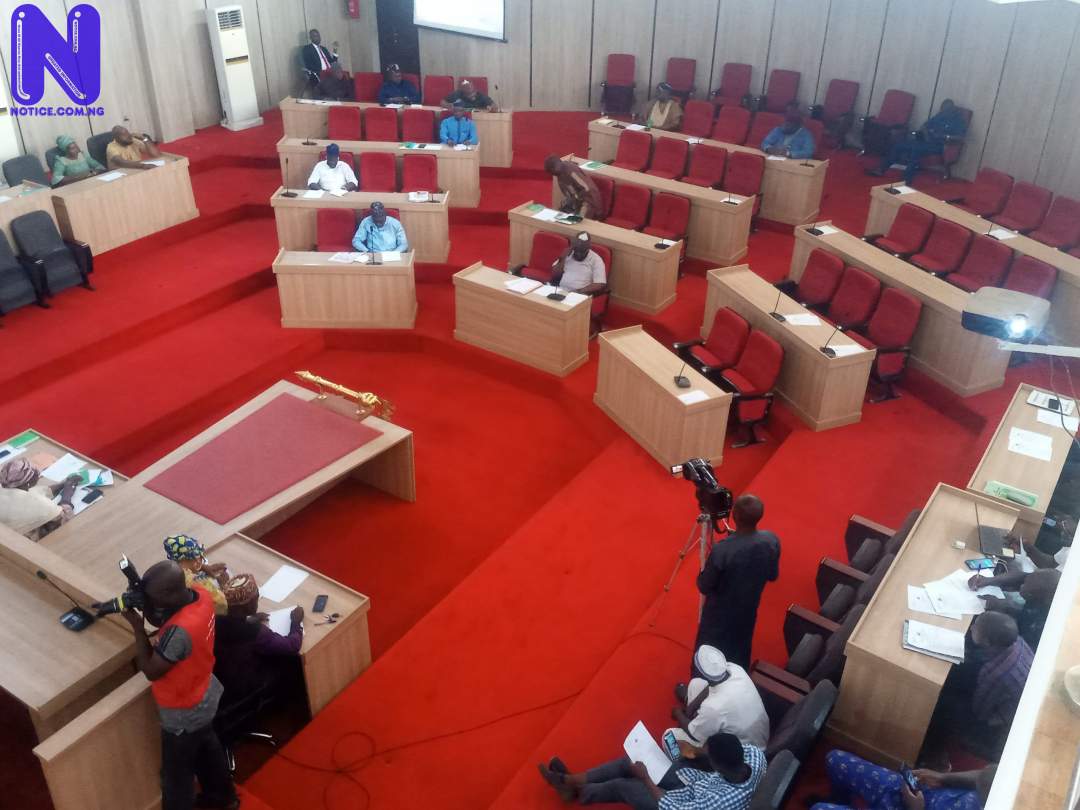 Kogi State House of Assembly has recommended the sack of the member of the State Independent Electoral Commission, Mr. Emmanuel Funsho over alleged partisanship and misconduct.

This Followed adoption of the report of the House Joint Committee on Public Petition, Human Rights, Judiciary, Justice and Legal Matters on a petition against Mr. Funsho by one Mr. Michael Shaiye.

The Chairman of the Committee, Alhaji Suleiman Attajachi said the SIEC member during investigation was found to belong to the ruling All Progressives Congress which As stated by him was against the State electoral law.

According to Alhaji Suleiman, the petitioner had alleged that Mr. Funsho engaged in gross misconduct during a recent Agriculture Loan for farmers in Kabba-Bunu Local Government.

The member representing Dekina/Biraidu Constituency, Moses Ododo and that of Ijumu, Kilani Olumo said the conduct of the SIEC member shows that he lied on oath during his screening before the House in March last year.

The Speaker, Prince Matthew Kolawole while ruling on the matter commended the Committee for giving a fair hearing to the parties involved and directed the Clerk to forward the House resolution to the State Government for appropriate action.

In another development, the State House of Assembly passed a bill for a law establishing the Kogi State Erosion and Watershed Management Agency, NEWMAP.

The House also screened and confirmed the nomination of Jimoh Eneji Lukman as Secretary of Adavi Local Government Area.