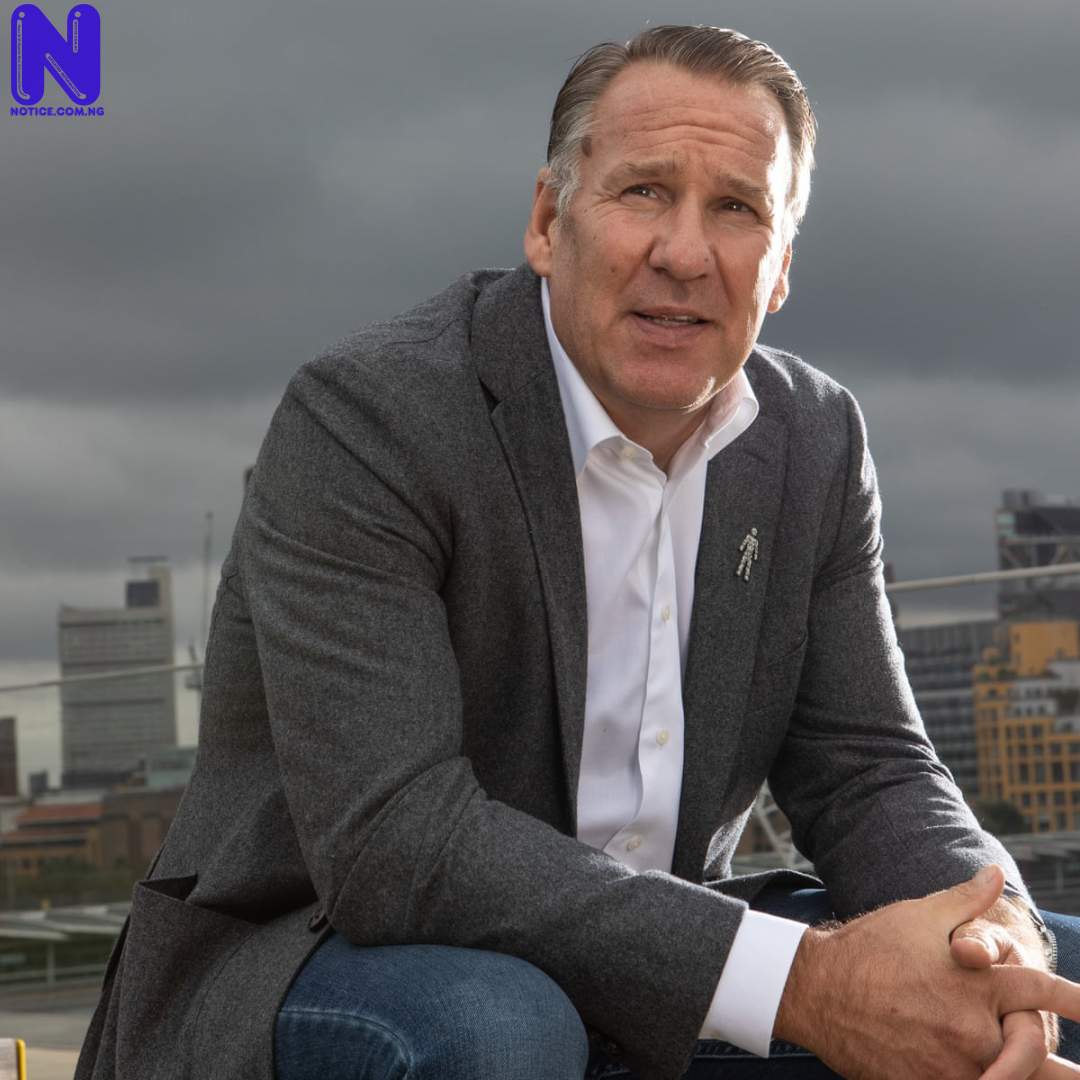 Ex-Arsenal star, Paul Merson, has claimed that the selling of Sadio Mane by Liverpool to Bayern Munich was “bad business”.

Speaking to Sky Sports, he said Mane scored big goals and defended from the front.

Merson said: “I’ve said it from day one, in my opinion, selling Sadio Mane was the worst business ever. The bloke scores big, big goals. Go through them, first goals, equalisers, winning goals in the last minutes, big goals.

“Their problems at the back start from the front. They’re not closing down as a unit – you can go on about how talented that front three was, but they closed down from the front. It only took one more pass, and they’d score.

“Now they don’t – so teams get through that press, if there is one, then they’re into a midfield three which isn’t the best in the country, and then you’re running at the back four.”