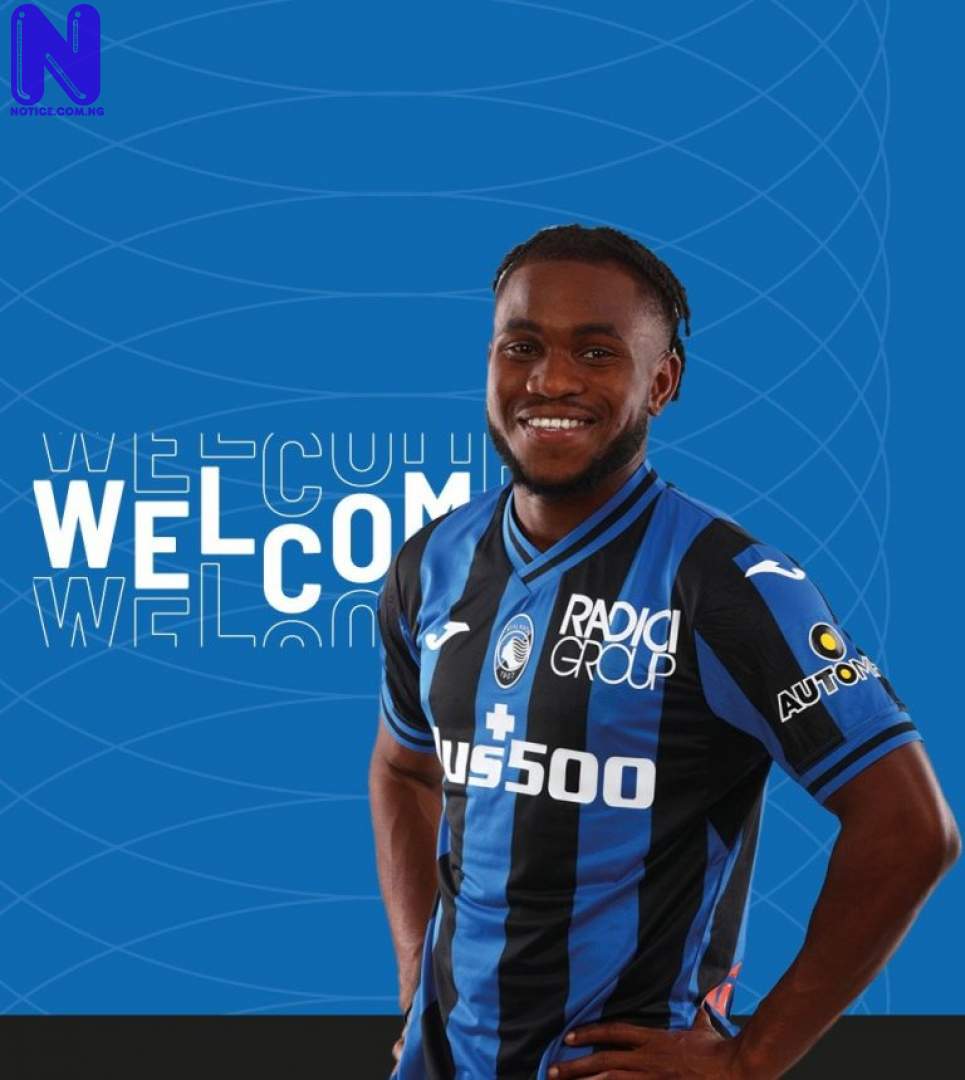 Nigeria winger, Ademola Lookman is thrilled to finally link up with Serie A club, Atalanta.

Atalanta announced the signing of the 24-year-old from Bundesliga side, RB Leipzig, in a deal believed to be worth €15m, including add-ons on Thursday night.

Lookman took to social media to express his happiness on the transfer.

“Happy to be in my new home @Atalanta_BC,” he wrote on his Twitter handle.

The pacy winger joined RB Leipzig from Everton in 2019 for around €17m, but failed to tie down a regular playing berth at the German club.

The player, who represented England at youth level before switching international allegiance to Nigeria, spent last season on loan at Leicester City where he scored eight goals and provided five assists in 42 appearances across all competitions.

He also spent the 2020/21 campaign on loan at Fulham, where he contributed eight goals.