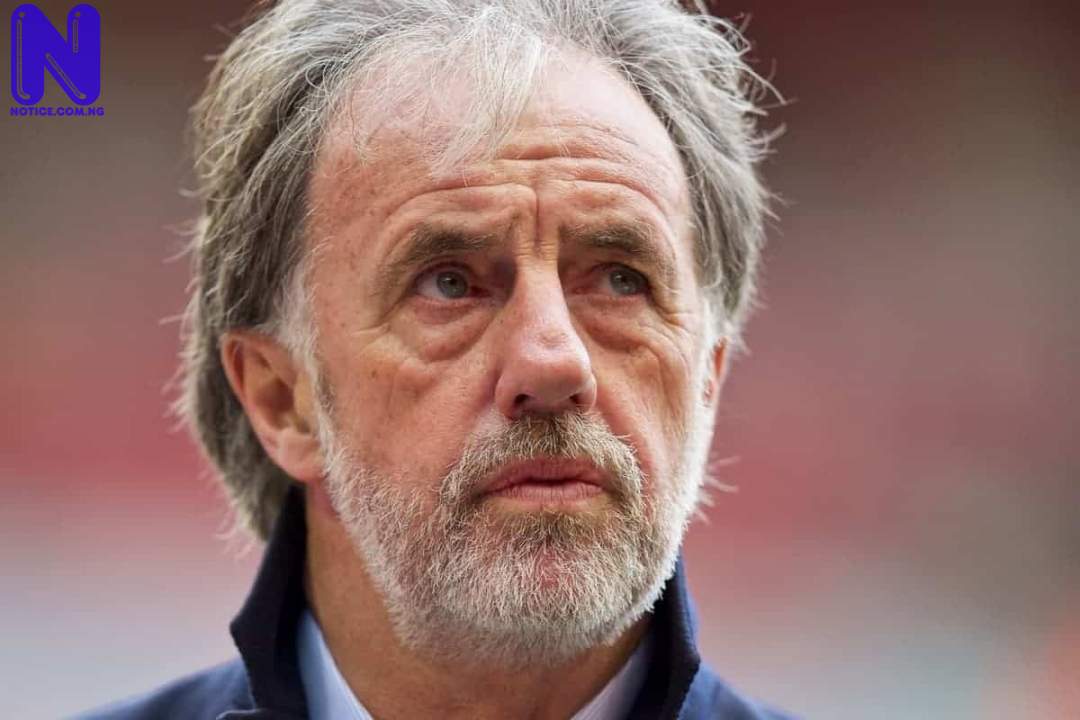 Ex-Liverpool player, Mark Lawrenson, has predicted the scorelines of some of this weekend’s English Premier League fixtures.

West Ham United will host Chelsea at the London Stadium on Saturday afternoon.

Manchester United will tackle Crystal Palace at Old Trafford on Sunday, while Wolves will host Liverpool at Molineux on Saturday evening.

Everton will host Arsenal at Goodison Park on Monday night.

Providing his predictions, Lawrenson told BBC Sport, “Chelsea were fortunate to win at Watford on Wednesday, and their manager Thomas Tuchel admitted it afterward. I’m expecting a reaction from them on Saturday – and a much-improved performance – because they rarely play poorly two games in a row. West Ham 0, Chelsea 2.”

Commenting on the Wolves versus Liverpool game, Lawrenson said, “Wolves will give them a good game this time, but they can’t score at the moment. Finding the net isn’t an issue for the Reds, though – they have averaged more than three goals a game in the league this season, which is a stunning record. Wolves 0, Liverpool 2.”

Speaking on the Man United versus Crystal Palace game, Lawrenson said, “Ralf Rangnick takes charge of Manchester United for the first time on Sunday and I am definitely expecting a reaction from their players.

“I think that improvement from United will continue. Crystal Palace will be trying to spoil the party at Old Trafford, but they’re another team who have had a bit of a blip since the international break and seem to have lost their momentum. Man United 2, Crystal Palace 0.”

On the Everton versus Arsenal fixture, Lawrenson said, “Everton aren’t getting any better.

“There is something still missing about the Gunners, but the big difference is they are facing Everton this time, not Liverpool. Everton 1, Arsenal 2.”