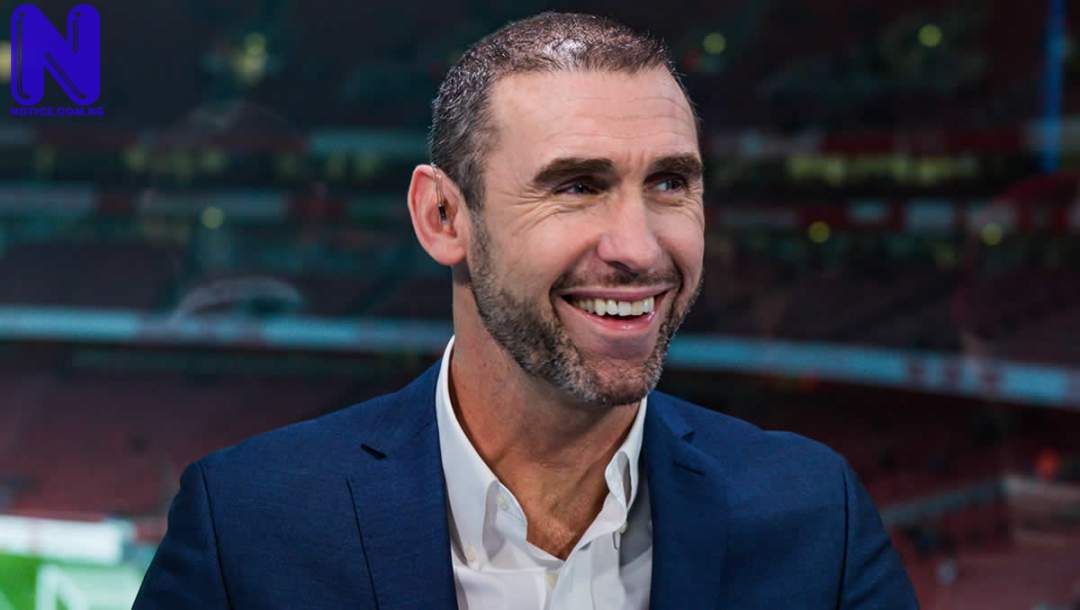 Arsenal legend, Martin Keown has hailed William Saliba after the Gunners’ victory over Crystal Palace in the opening game of Premier League on Friday.

The Frenchman attracted a great deal of praise for his performance in the 2-0 win at Crystal Palace.

The Gunners impressed in attack and kept a clean sheet at the back as they emerged victorious.

There was positivity directed to several of the Gunners' XI but none more so than 21-year-old centre-back Saliba.

Speaking on talkSPORT, Keown said, "Saliba - the fella's been at Arsenal now for three years and it's the first time we've seen him.

"I think he should take a bow really because he deserved an opportunity far sooner than he got tonight.

"If it was me given the choice, I'd go with Saliba for Man of the Match.