Mourinho to sign another Manchester United star for AS Roma - EPL 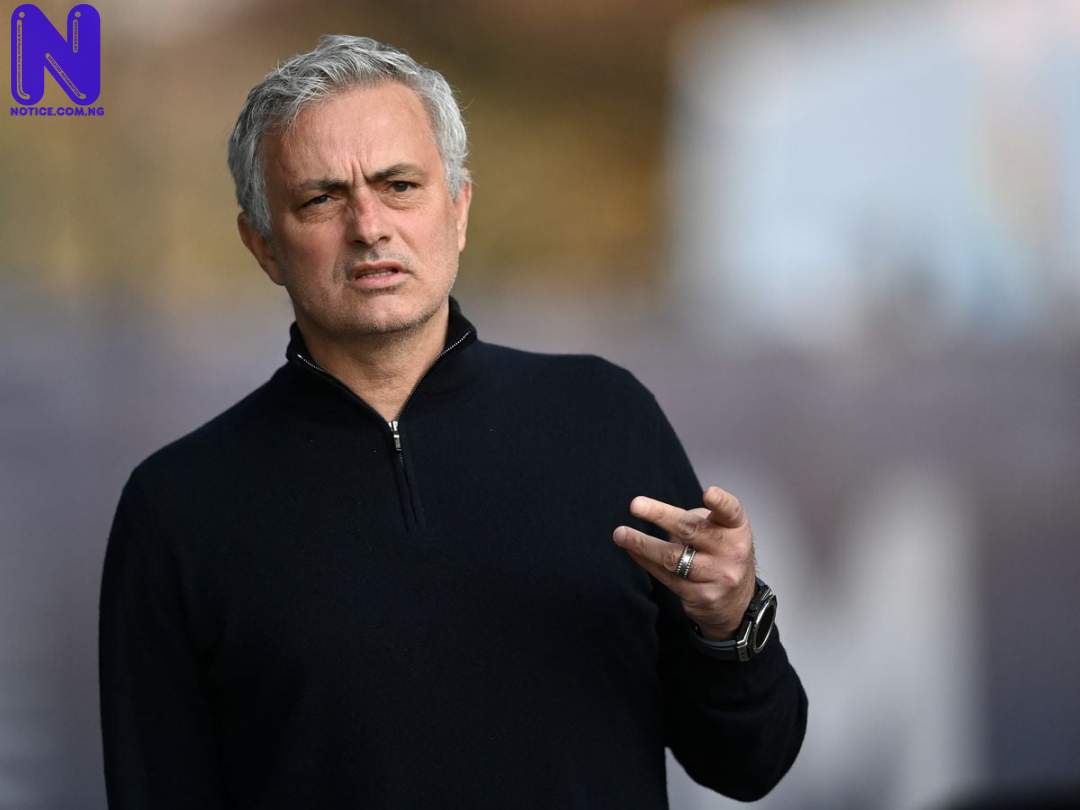 However, As stated by Football Italia, Mourinho would like Bailly to join him at Roma.

Bailly was Mourinho’s first signing at Old Trafford during his spell as Man United manager and now would like to work with the centre-back again.

The Ivory Coast international has since fallen out of favour at Man United, with the club said to be hoping to receive a fee of around £8.5 million for his services.

Bailly has played 113 times for Man United since joining the Premier League back in 2016.