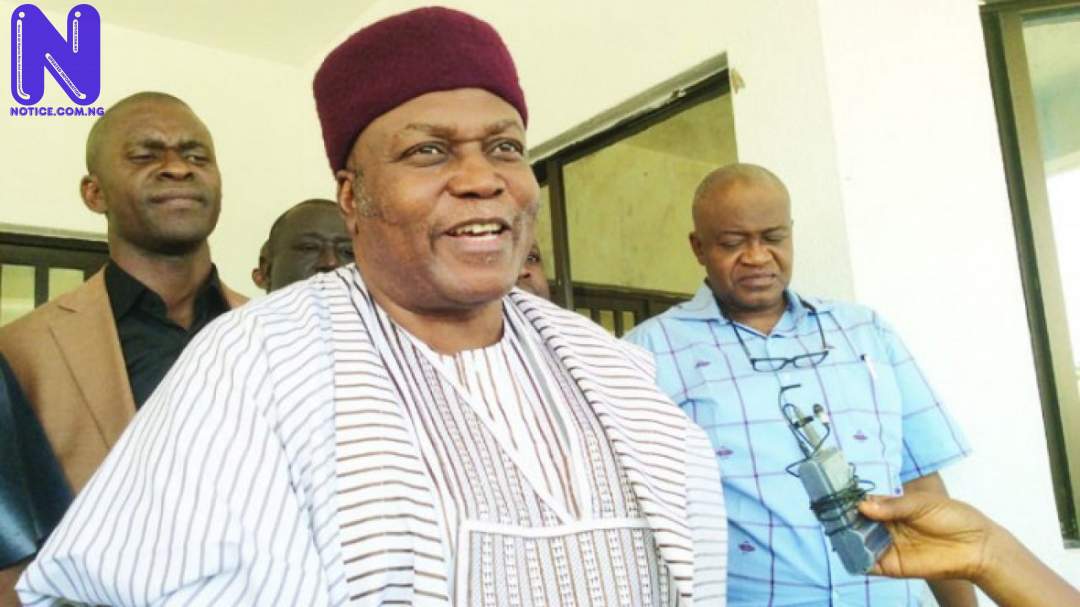 The leadership of the Taraba State chapter of the Muslim Council of Nigeria has cried out over the alleged marginalization of its members by the incumbent state government.

The group which voiced out its displeasure during a media parley, expressed sadness at the alleged way and manner members of Muslim faith are relegated to the background especially in the area of appointments despite their massive population in the state.

Led by its Khadi, Abdul-min Abubakar, the group lamented that all efforts to reach out to the government to address the anomalies, have turned into watershed.

They said ”the council has noted with sadness and dismay the gradual purging of Muslims at all levels of governance and civil service by the current administration of His Excellency Governor Darius Ishaku as the governor of Taraba state.”

Recalling how they have in the past been carried along by previous governments, the Council claimed several attempts to redress the situation seem to have fallen on deaf ears, adding that the governor appeared emboldened and has continued on the path to cleanse all Muslims from the scheme of affairs.

The Council also expressed displeasure at the recent appointment to twelve Permanent Secretaries who they alleged are all Christians.

He said "Recently, twelve permanent secretaries were appointed and none of them is a Muslim, despite the presence of very senior directors among the Muslim population in the state civil service. Laid down procedures for employment in civil service are no longer followed in Taraba State.

"Right now, no Muslim heads any of the three arms of government in the state, the Head of Service, Secretary to the State Government, Chief of Staff are all Christians. All the state owned tertiary institutions, as well as media organizations, are all headed by Christians," he said.

Stressing how the Muslim Ummah are disturbed by the developments, the council said there is need for the government to reconsider its position by carrying all faiths along.

They vowed to explore other options to ensure compliance, should the government continue to drag its feet on the issue.