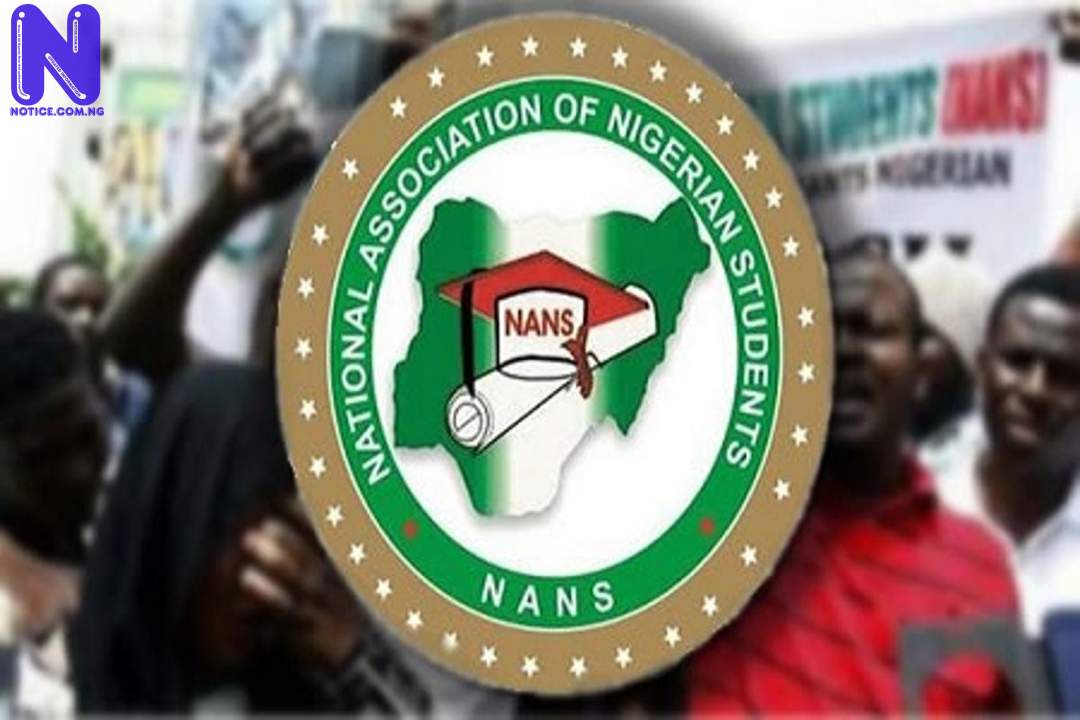 The National Association of Nigerian Students(NANS) , has threatened to protest against the Nigerian Ports Authority(NPA) over allegation that the federal government revenue generating agency failed to remit the sum of N165 billion to government’s coffers.

Based on the startling accusation, NANS called on the federal government to sack the NPA Acting Managing Director, Mr Mohammed Koko, who was the Director of Finance to the ousted Managing Director, Miss Hadiza Bala Usman under whom the sleaze was allegedly perpetrated.

In a statement in Ado Ekiti yesterday, the NANS’ President, Com. Sunday Asefon , disclosed that the students won’t fold their hands and allow economic sabotage of that magnitude to be perpetrated in the system.

Asefon, who threatened to personally lead a protest to disrupt activities at NPA, if Koko is not sacked, said it was sad that this was happening when over 32 million Nigerian youths are jobless with over 41 million students having a bleak future due to gross mismanagement of resources.

“As a critical stakeholder in the Nigeria project, we commend the President for sacking the erstwhile Managing Director of the NPA, Miss Hadiza Bala Usman over the non-remittance of over 165 billion in surplus.

“We believed that should the resource be remitted or redirected to the funding of our tertiary institutions, it would have made a great impact and big difference on our schools.

“However, we strongly believed that Hadiza Bala Usman couldn’t perpetrate this great act of economic sabotage against our nation alone as the Managing Director of NPA, without the knowledge and consent of other Executive Management Team.

“The appointment of Mr. Mohammed Koko, a Ex-account officer to the Minister of Transportation when he was governor of Rivers State, is neither in the best interest of the nation or the NPA.

“The corruption purge in the NPA will amount to mere political witch-hunt, political exercise, and fragrant display of political power if the Acting MD is not removed immediately and investigated. As the Executive Director in charge of Finance and Administration, he should be investigated alongside the erstwhile MD, as he is a natural suspect and accessory to the crime if the erstwhile MD is found culpable.

“Now that the office of the Attorney General of the Federation has confirmed that the President has terminated the appointment of Hadiza Bala Usman, presumably for finding her guilty of the allegations against her, it is, therefore, expedient for the Acting MD of the NPA to be removed and investigated immediately.

“We also expect the EFCC to swiftly take over the investigation of the duo to ensure that justice is adequately and fairly served.

“NANS under my leadership will not fold its arms and do nothing while injustice and economic sabotage are reinforced. In the days ahead, our structures in the North Central and the South West will be mobilized to protest the continuing stay in the office of the Acting MD concurrently in the Federal Capital Territory and Lagos.

” We demand nothing but the immediate removal and investigation of the Acting MD, and where culpable, we will demand criminal prosecution of everyone involved in the purported criminal activities at the NPA”.

Asefon added that every citizen must be involved in saving the nation from the hands of the wicked minority who continue to stagnate development, sabotage the economy, and greedily convert commonwealth to personal use.

“Every leakage that threatens the availability of adequate resources for national development, especially educational development, must be blocked and perpetrators made to face the full weight of the law and not promoted based on favoritism and other sentiments from their promoters.”